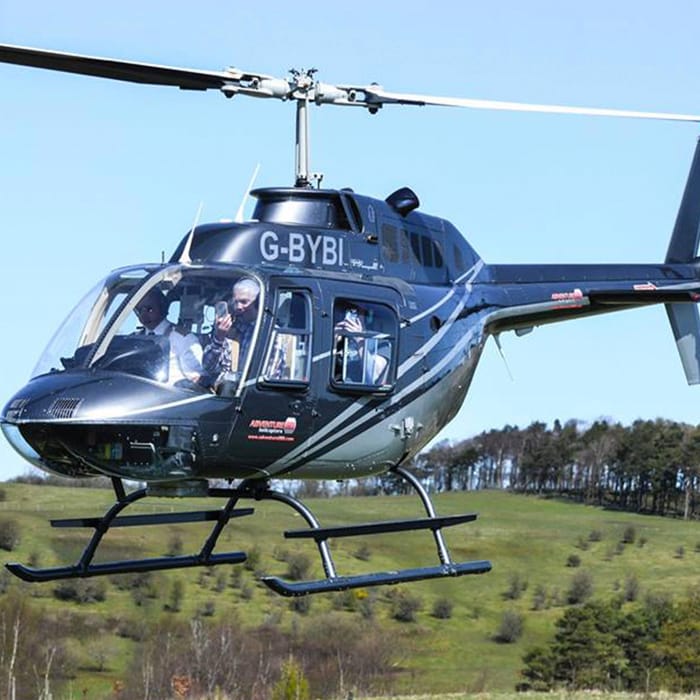 Helicopter Ride Experience with a Glass of Bubbly!

Fantastic experience with a £37.00 saving!

We all know how great a nice glass of cold bubbly is - but add a helicopter ride to it and it's even better!

Minimum age is 6-years-old (but of course not for the alcohol).

Check before you buy that the venue you choose is one you can get to/prepared to get to and the voucher needs to be redeemed within 6 months of purchase.

We have 14,076 Debenhams deals and 511 Debenhams discount codes on Latest Deals.

What do you think of this Debenhams deal?

That’s a great price and would make a perfect gift to someone, many thanks for sharing this great offer with us all.

But it's Debenhams so is it worth the paper it's written on?