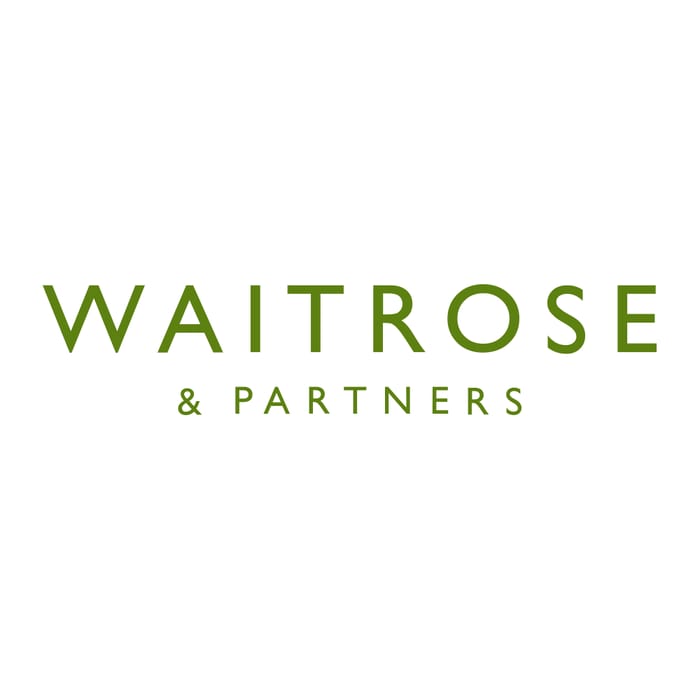 Available from Waitrose
£1£4.99
58 people like this deal
Get Deal

This is based on a traditional oak-aged cider from Herefordshire that's been given Heston's twist with a secret recipe of spices, including cloves, cinnamon and ginger. It's delicious warmed gently and served in mugs with cinnamon and a slice of apple; you can also pour it over ice for a more refreshing serve.

Is this the cheapest price? Find out with our free supermarket price comparison app. Compare Waitrose with Sainsbury's, ASDA, Tesco, Iceland, Ocado and Morrisons.

We have 1,791 Waitrose deals and 190 Waitrose discount codes on Latest Deals.

What do you think of this Waitrose deal?

is this available in store as well?

if you can find them instore - none near me in London

Worth a try at that price..

Ooh I love cider - am always up for trying new ones!

I love Cider, shame there is no Waitrose in the slum area where I live.

Compare Waitrose prices with other supermarkets →