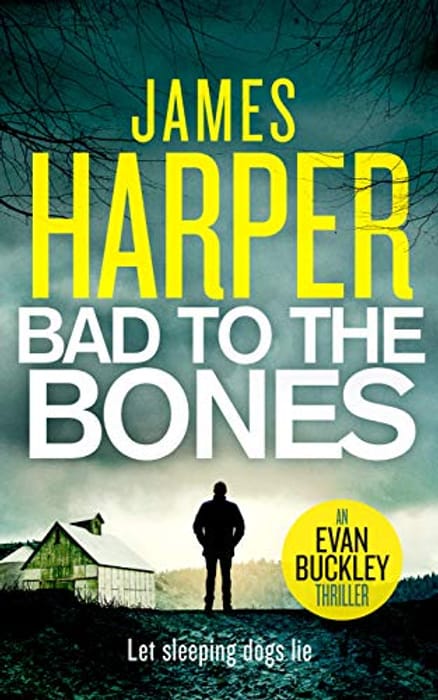 Available from Amazon
FREE£9.99
9 people like this deal
Get Deal

Evan Buckley’s wife went to work one day and didn’t come home. He’s never stopped looking for her. Tormented by demons, consumed by his unrelenting quest for the truth, he loses himself in other people's problems.

When Linda Clayton's son Daniel disappeared ten years ago, she didn’t think her life could get any worse—until her husband ran away. Makes you thankful you're not Linda Clayton.

After Evan’s latest case ends in disaster, he’s at the end of his tether—until fate throws him headlong into Linda Clayton's desperate world and a long-dead investigation that everybody wants to stay that way.

But Evan never does what everybody wants, and he vows to find answers for her that he can’t find for himself. As the suspense ratchets up, he’s caught in a desperate fight for his life with a stone-cold killer who will stop at nothing to protect his secrets ...