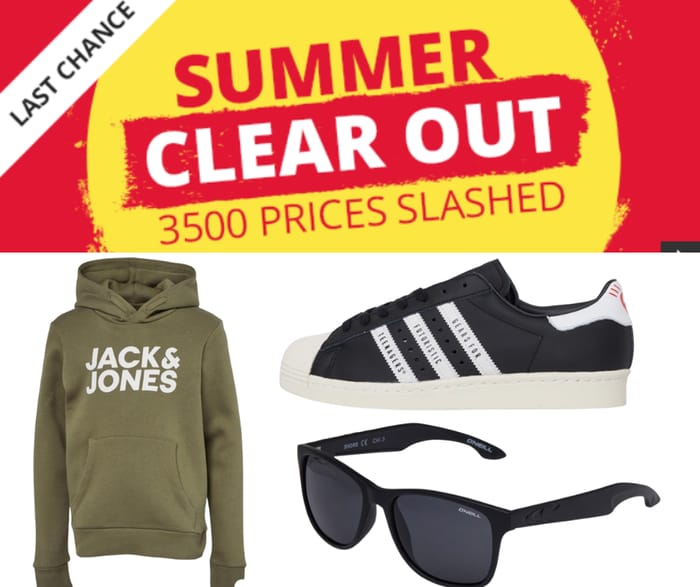 Available from MandM Direct
121 people like this deal
Get Deal

Latest Deals has worked with MandM Direct to show you these fantastic offers.

You can get up to 80% off more than 4000 lines in the MandM Direct summer clearance sale. Hurry though, this is your last chance!

There are thousands of lines discounted in the MandM Direct up to 80% off clearance sale. With discounts on clothing, footwear and accessories for men, women, boys and girls, you can get the whole family decked out! You'll find price drops on big name brands such as FCUK, adidas, O'Neil, Jack & Jones, New Balance and more, so it's great for picking up gifts if you've got any birthdays coming up, or you're already putting things away for Christmas.

Delivery is £4.99 on all orders, so it's worth trying to bulk up your order to make the cost worth it! 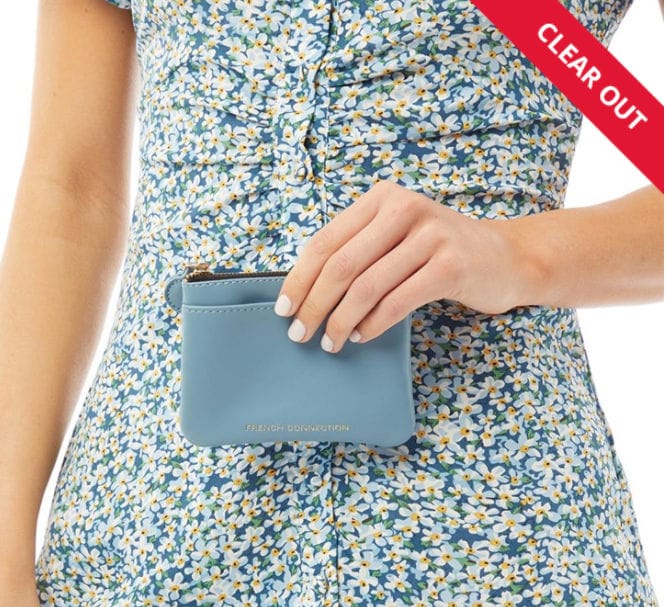 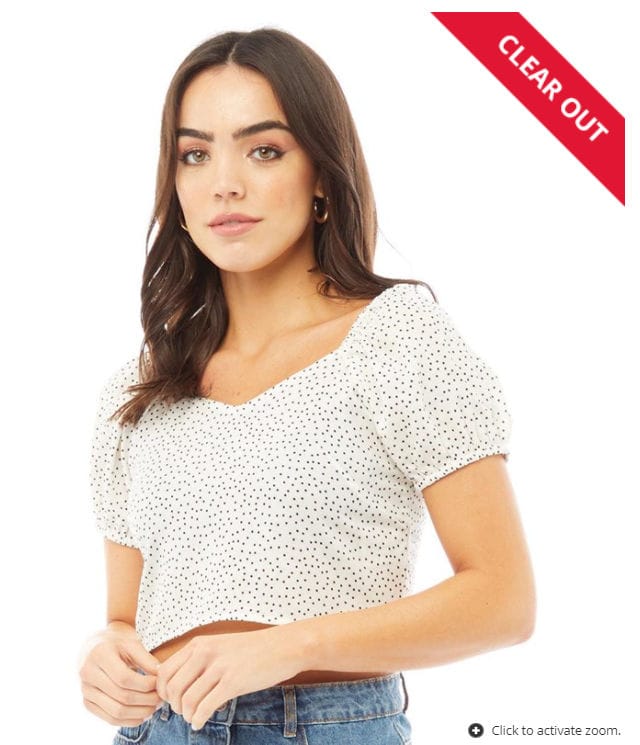 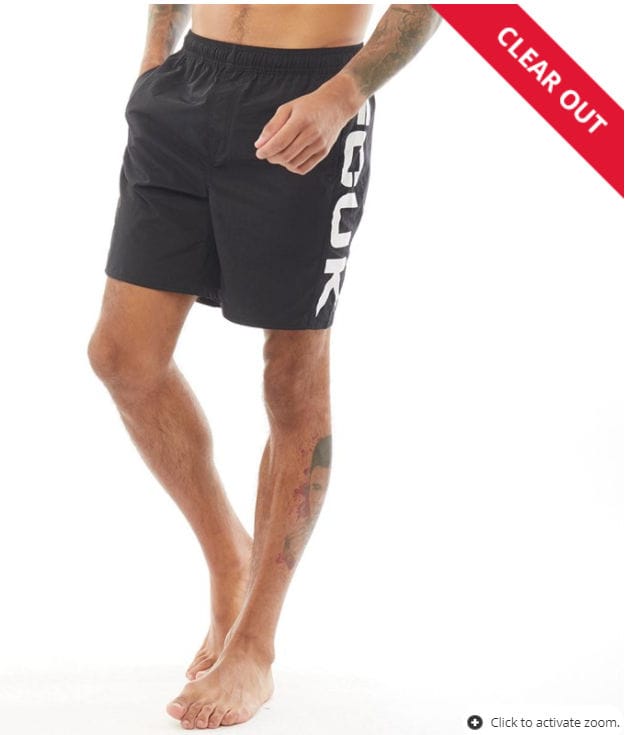 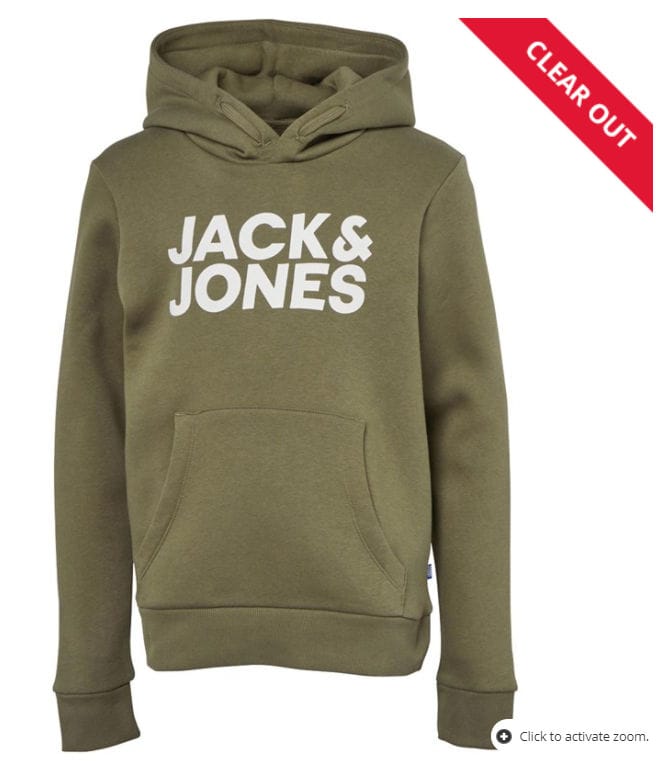 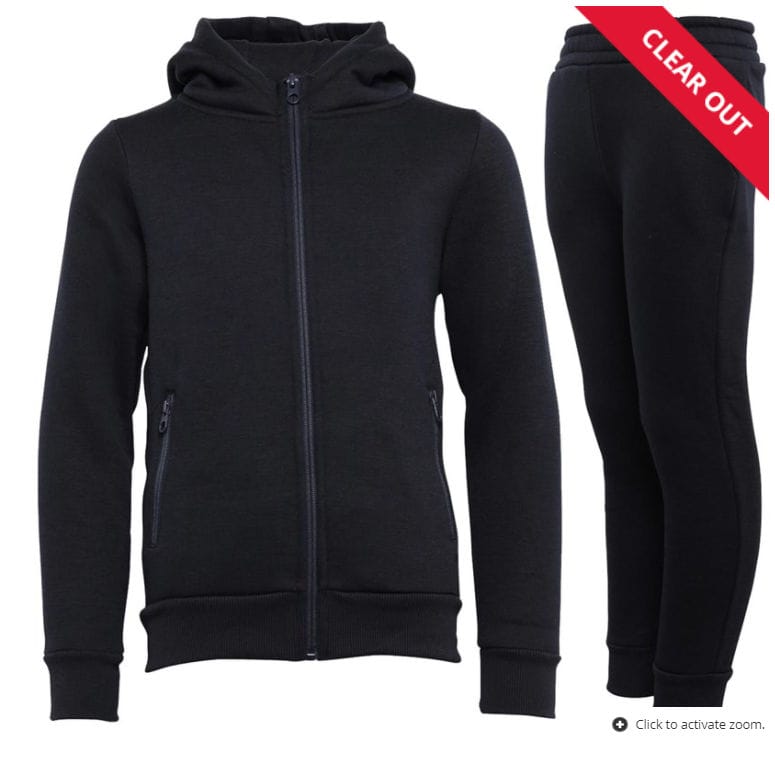 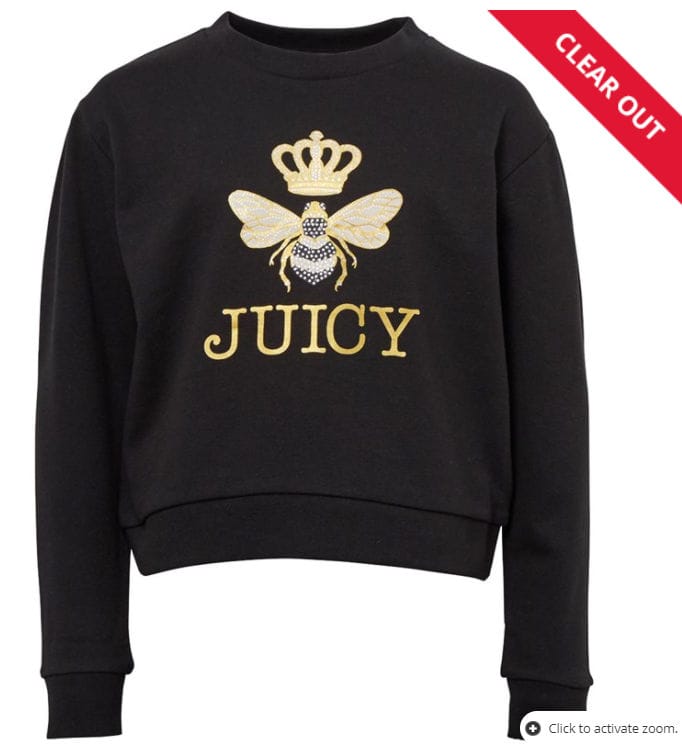 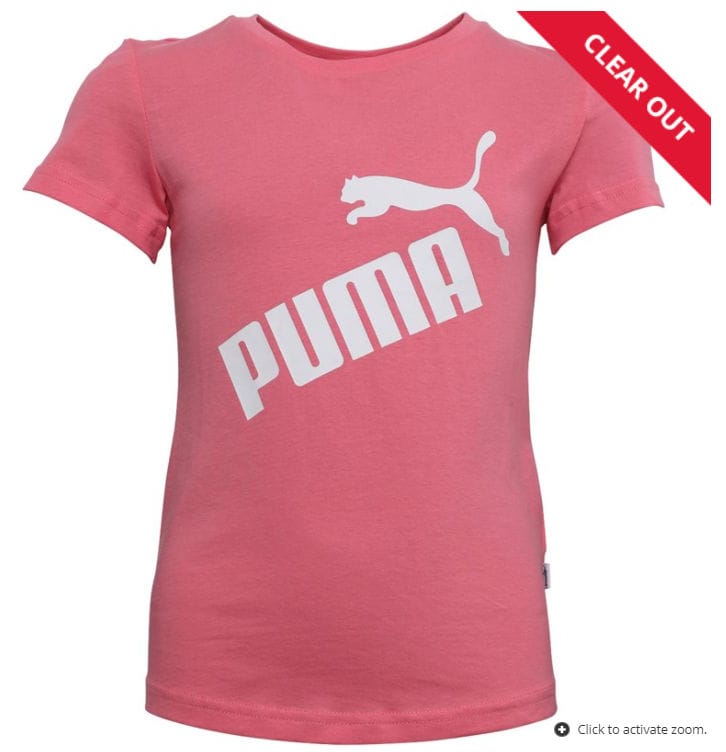 What do you think of this MandM Direct deal?

Do love MNM some great bargains! Thank you for sharing

Well worth a look to see what's in this clearance sale, so thanks for posting the details, OP.

It's worth having a look through the M&M website for some great bargains. Thanks for posting lydiafitzsimons

I'm going to have a quick look see if I can get some bits to pop away for Christmas. Thanks for sharing