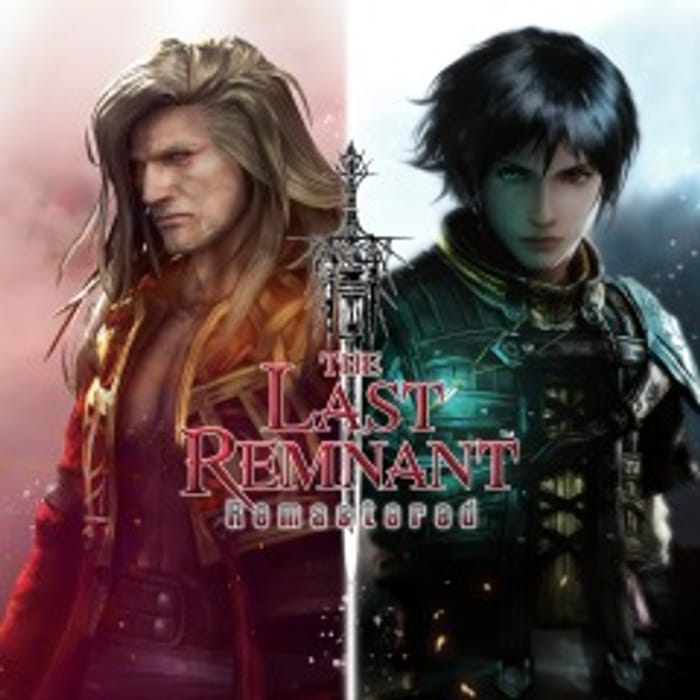 The Last Remnant told the story of a world filled with mysterious, ancient artefacts known only as “Remnants.” Nobody knew who created the Remnants, or for what purpose, but they drew on the staggering power they possessed for use in their everyday lives. However, the excesses of that power began to form a rift between those who ruled and those who obeyed, plunging the world into a long age of war and chaos. Our story begins nearly a thousand years since those ancient conflicts ended, with the journey of Rush, a young man, determined to uncover the truth.

Buy the game and receive a newly designed THE LAST REMNANT Remastered Static Theme as a free gift!

We have 342 PlayStation deals on Latest Deals.