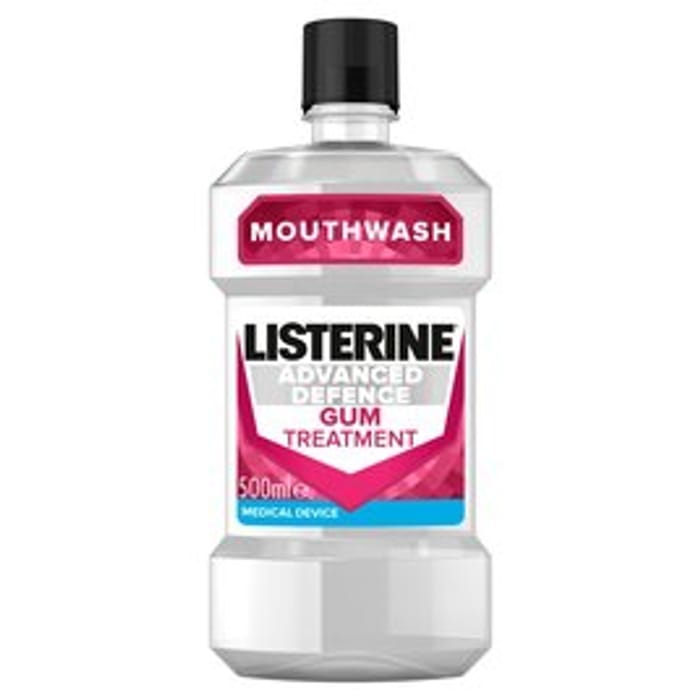 You may think bleeding gums are normal, but they are often a sign of gum disease or gingivitis. Gingivitis is an inflammation of the gums caused by plaque and bacteria sticking to your teeth and gums. If left untreated this can lead to further problems such as receding gums and even tooth loss. Listerine® Advanced Defence Gum Treatment creates an invisible protective shield that prevents plaque germs from attaching to tooth surfaces, allowing gums to repair and restore themselves to a natural, healthier state. Listerine® Advanced Defence Gum Treatment with regular use prevents gingivitis from reoccurring. For gingivitis treatment and daily gum protection. For best results use twice daily until gums are healed and bleeding has stopped. Can also be used long term to prevent gingivitis from reoccurring.

We have 5,778 Morrisons deals and 206 Morrisons discount codes on Latest Deals.

Thanks for sharing. I just need something to help my gum. And Listerine mouth wash always works.