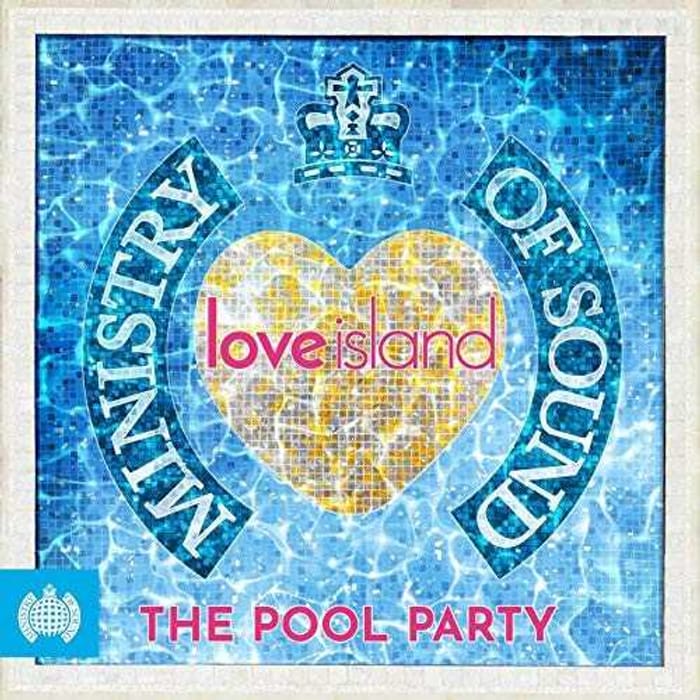 Available from Rarewaves
£2.75
29 people like this deal
Get Deal

The official soundtrack to your summer and the year’s biggest and most anticipated TV extravaganza has arrived! After two years of throwing the official Love Island pool party, broadcast to the millions watching around the UK, Ministry of Sound and Love Island have joined forces to showcase 60 of the biggest tunes from the nation’s most-watched and most talked about television show of the year.

The album features the biggest dancefloor anthems, urban club bangerz and laid back acoustic grooves to soundtrack the show, as well as a selection of Love Island favourites from past series. This 3CD collection is a one stop shop for all the sounds you need this summer… you’d be muggier than a mug named Mike to miss it! Ministry of Sound & Love Island proudly present The Pool Party.

Comments
What do you think of this Rarewaves deal? Found cheaper elsewhere?