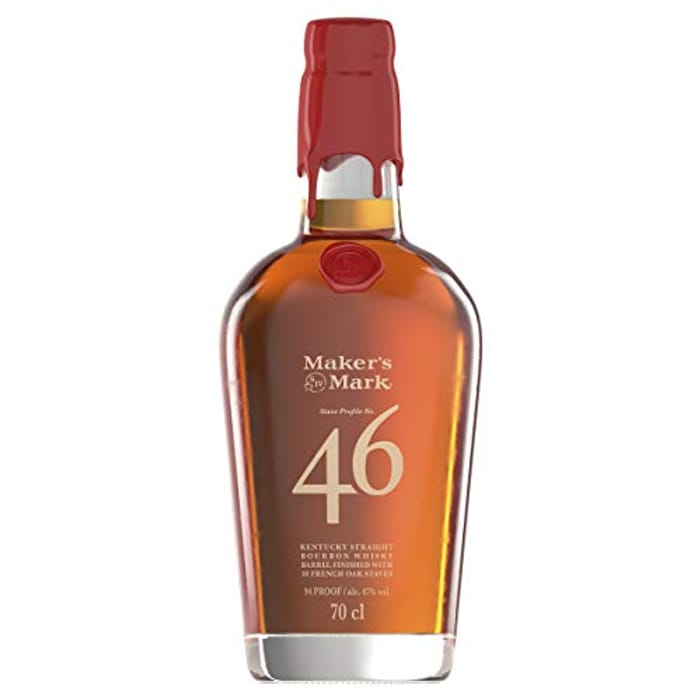 Maker's Mark 46 was the brainchild of Bill Samuels Jr, son of the Maker's Mark founders, Bill and Margie With a taste vision in mind Bill wanted to create a new generation Maker's Mark

I will definitely be buying for my dad's birthday coming up. He'll love this! Thanks for sharing this