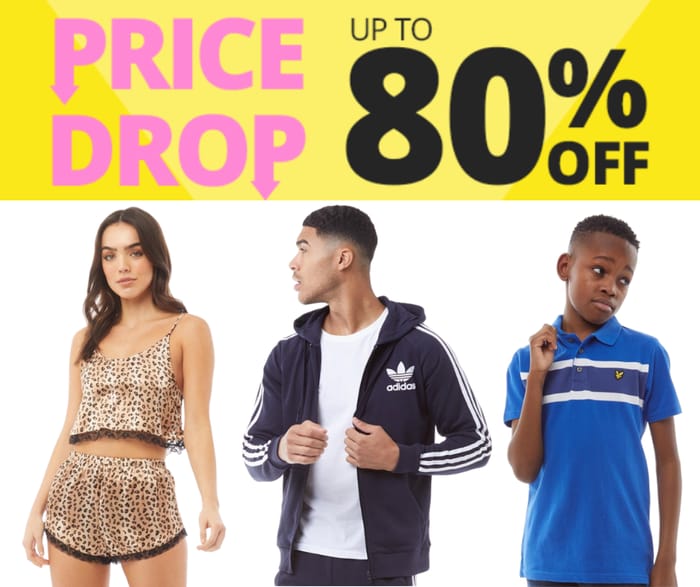 Available from MandM Direct
180 people like this deal
Get Deal

Latest Deals has worked with MandM Direct to show you these fantastic offers.

You can get up to 80% off more than 3000 lines at MandM Direct, with new price drops in their sale event. You can shop discounts on top brands such as adidas, FCUK, Reebok, Jack & Jones, Lyle & Scott, Converse and many more.

With savings on footwear, clothing and accessories for men, women and kids, you can get the whole family decked out in the up to 80% off sale at MandM Direct. With some fantastic price drops now available, there are lots of fantastic bargains to be had, and with 3000+ lines included in the promo, there should be something for everyone.

There are all sorts of items discounted, including t-shirts, tracksuits, trainers, pyjamas and underwear, dresses, hoodies, bags and much more. So, it's definitely worth taking a look if you're in the mood to treat yourself to a few new bits, without breaking the bank. 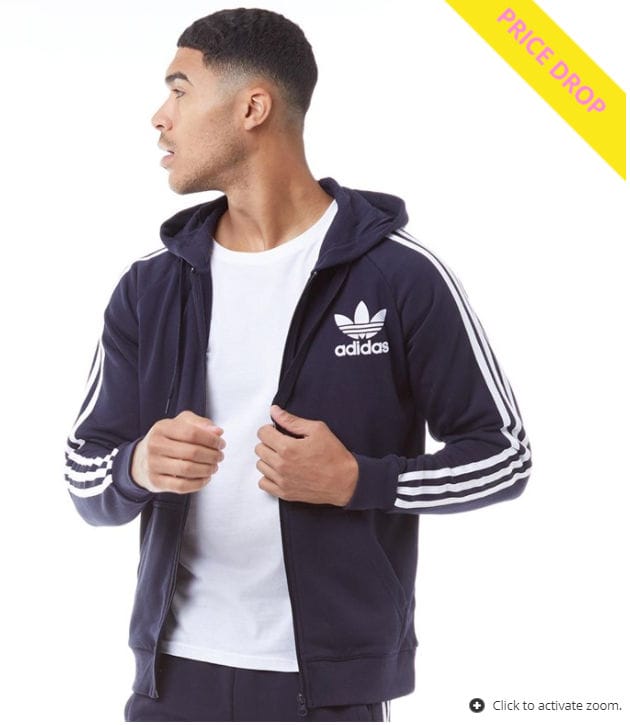 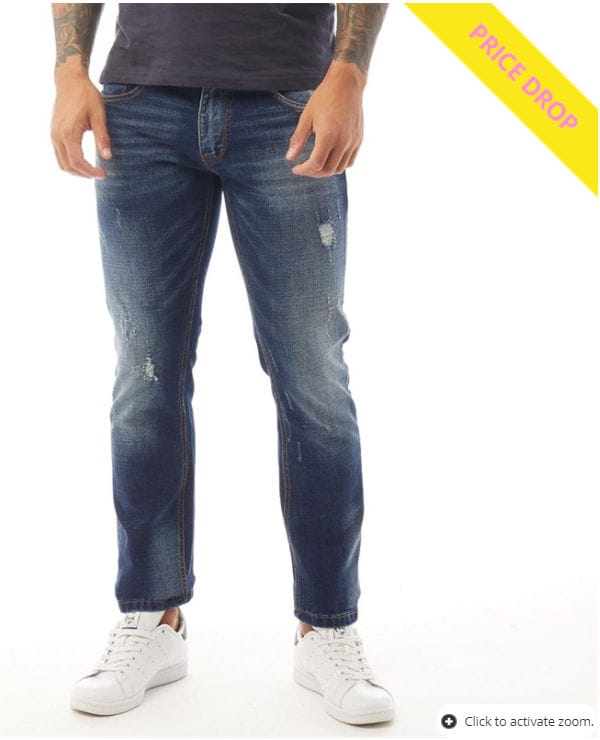 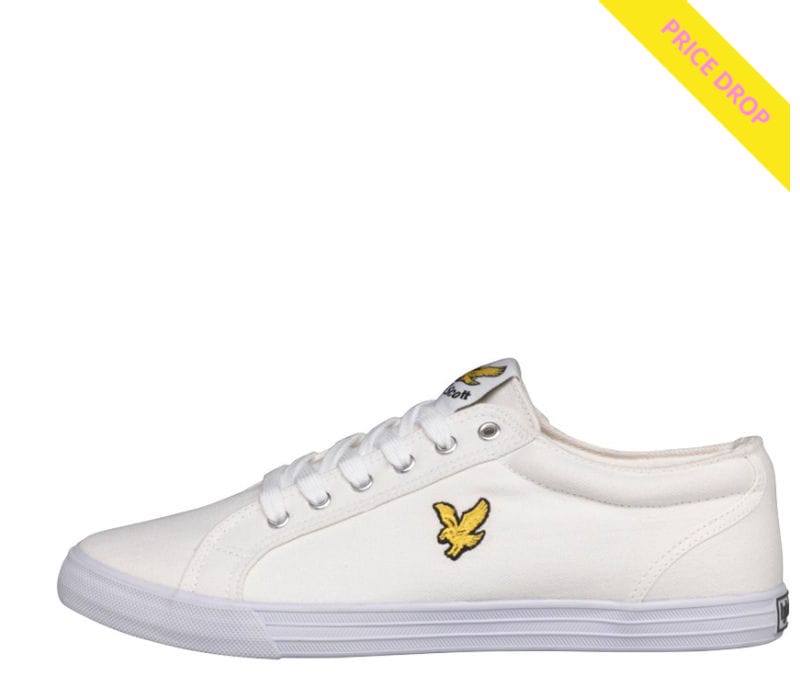 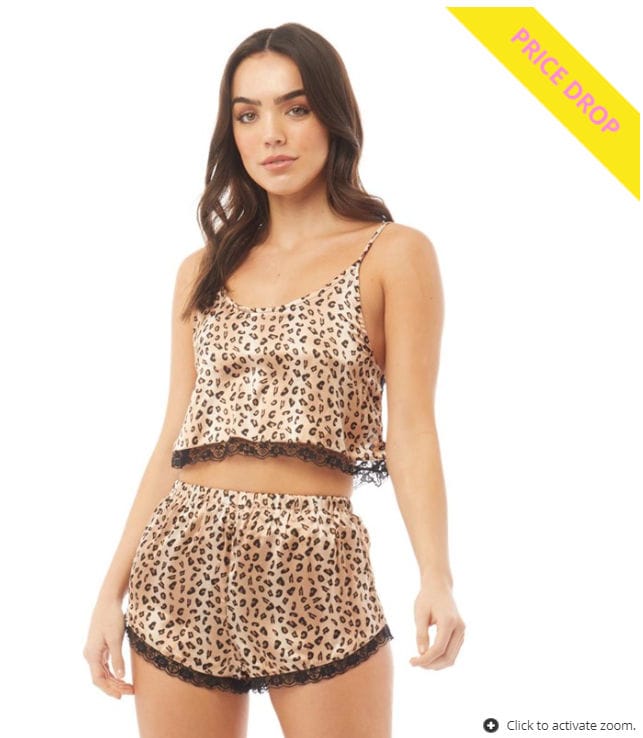 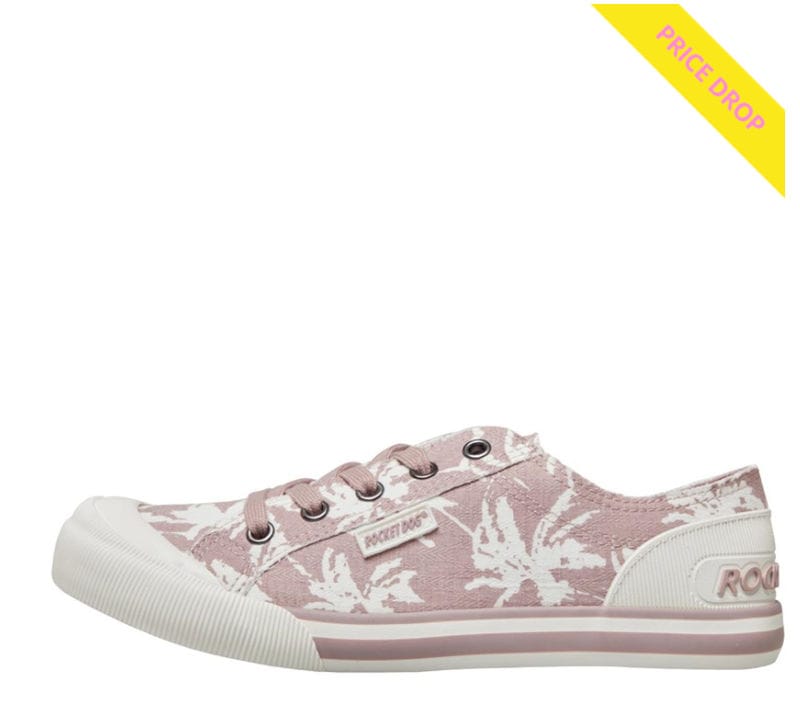 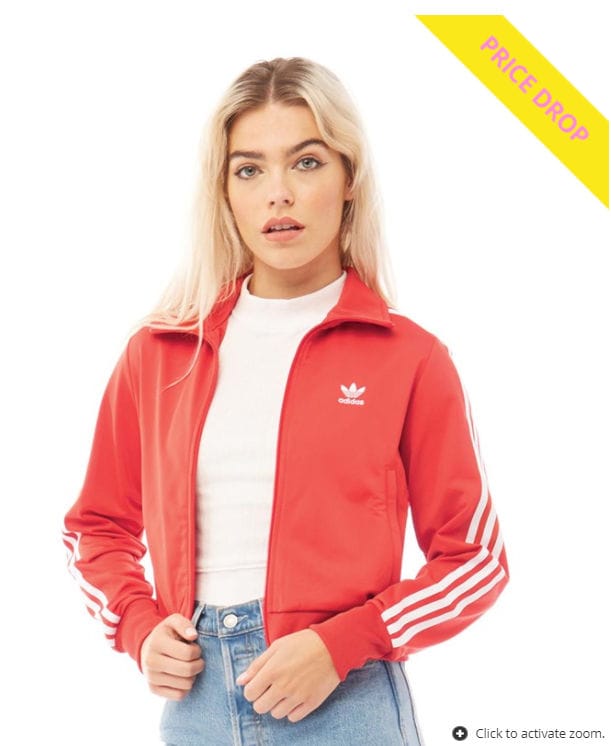 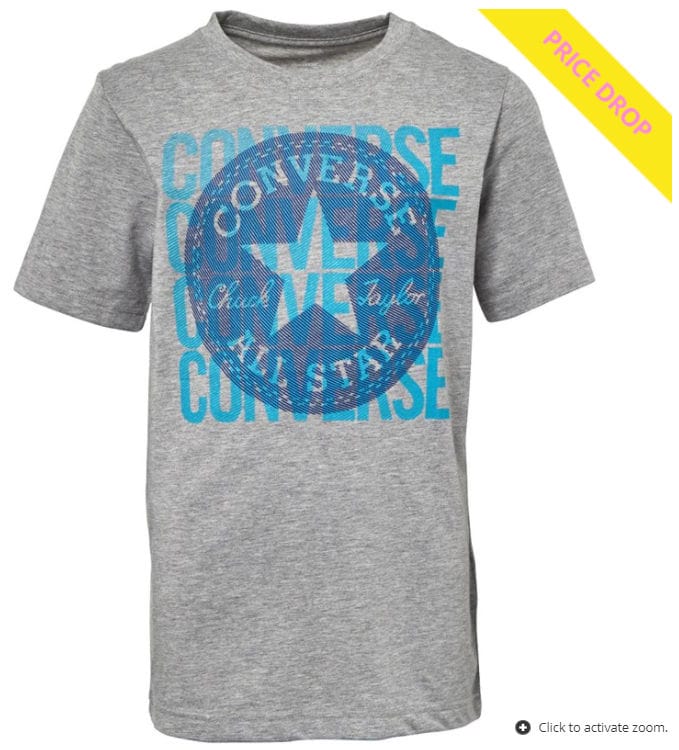 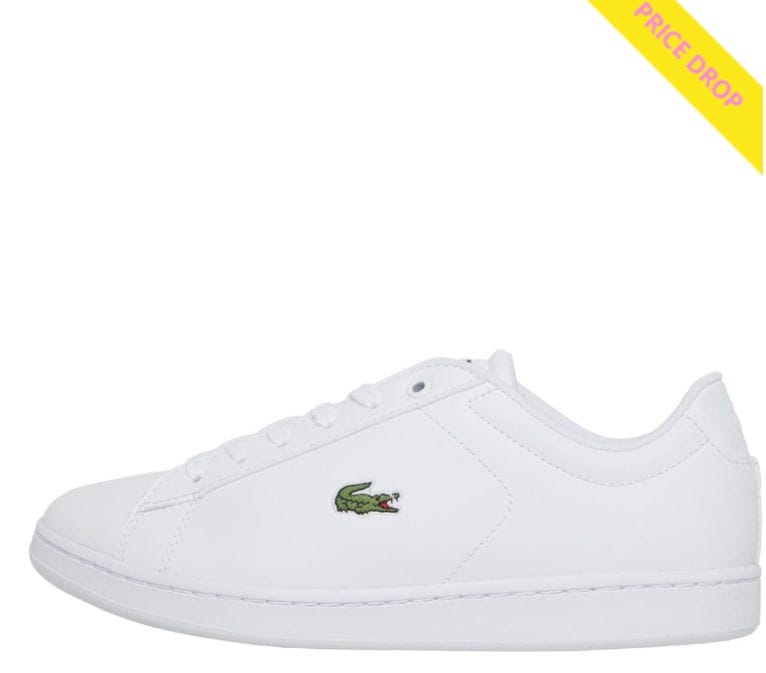 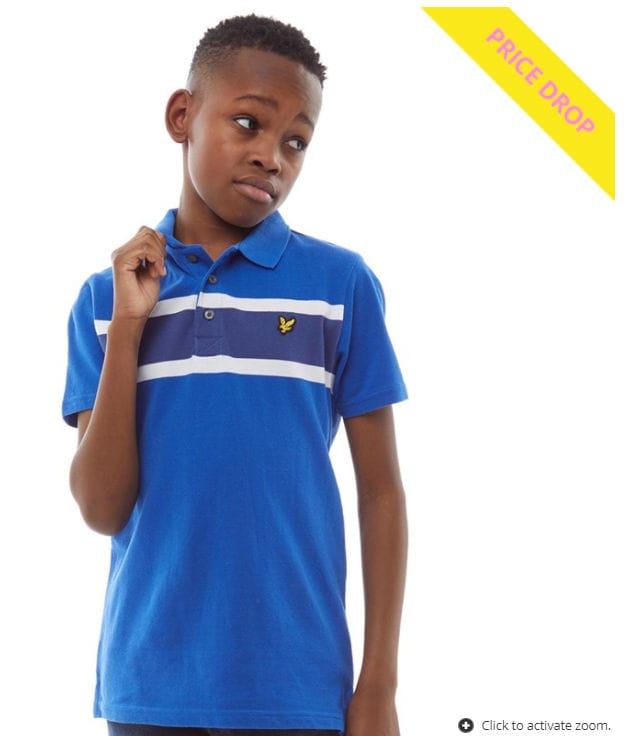 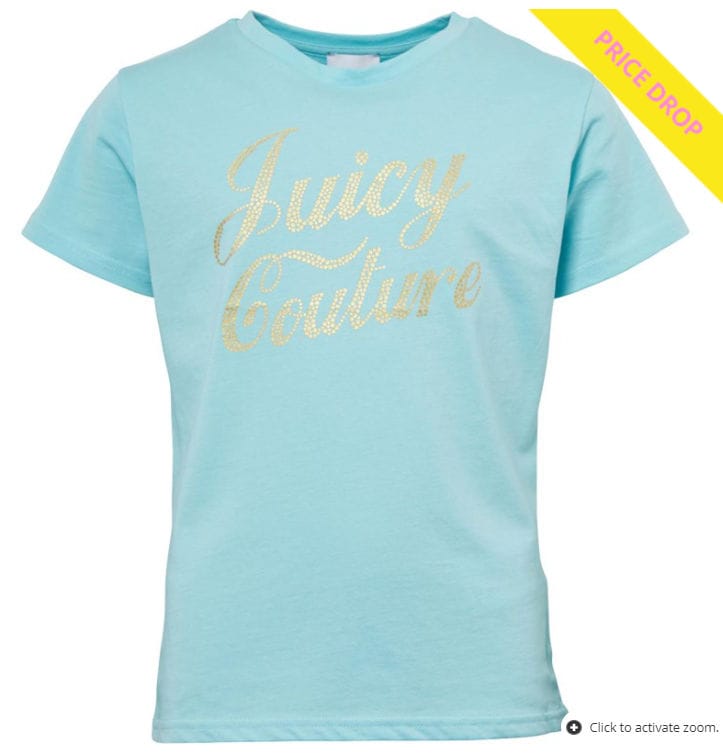 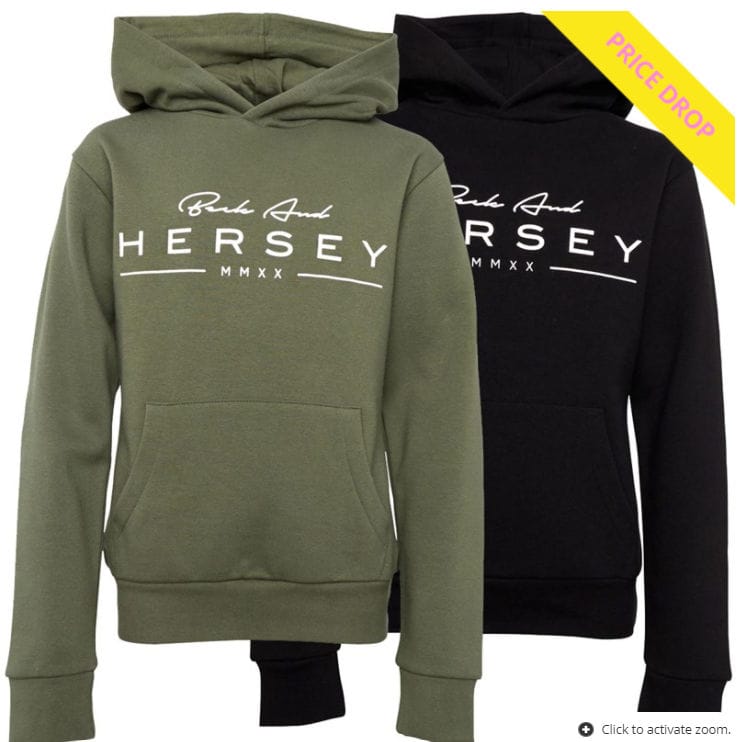 What do you think of this MandM Direct deal?

Love an MandM sale! Always something at great prices! Thanks for sharing

Thanks for sharing - there are a load of nice deals to be had for people. Think it will take me a few hours to have a proper look

Thank you for sharing this deal. Looks like it’s time to go clothes shopping 🛍

I will definitely have a look through this sale, would love some new clothes. Thanks for this