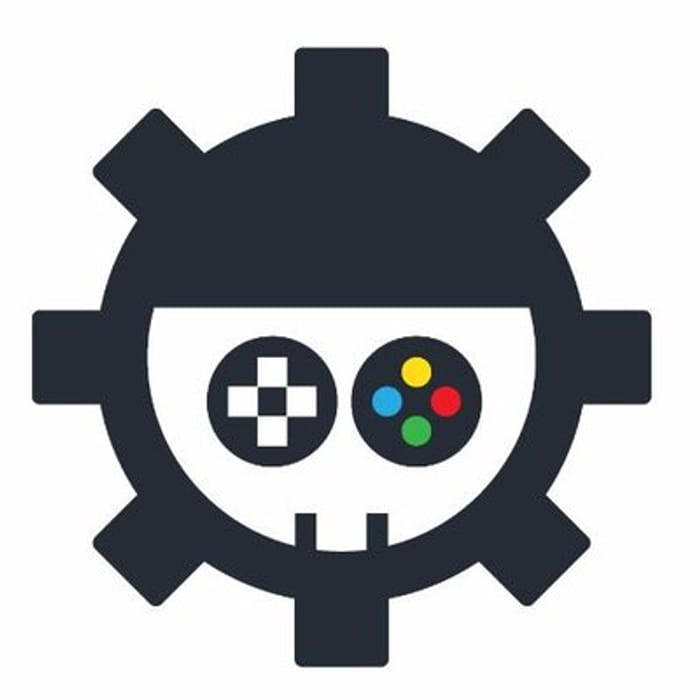 Available from Thegamery
£16.57
1 person likes this deal
Get Deal

This retail version includes two codes that you'll be able to redeem it for Nintendo 3DS and Nintendo Wii U. However, if you only want the Wii U version then it can be found at CD Keys for £14.99.

Get that ‘aha!’ feeling over and over as you guide Minis – toy versions of Nintendo characters - to the exit in each puzzling stage. Tap objects—like bridges and springs—with the stylus to perfect your strategy. You can create, play and share stages online, and use the new tipping system to reward your favorite creators and unlock more content!*

has reignited in an all-out puzzle challenge! Tackle tricky stages, each filled with clever obstacles: girders, spiked floors, wind-up enemies, warp pipes, conveyer belts and more! You can make your own levels and share your creations online.* As you beat levels, you can earn stars, then cash in those stars to earn new parts for level creation. If you like a level someone built, tip them some stars and they’ll be able to create more imaginative levels using the stars you tipped them! As a bonus, anyone who buys the Wii U version will receive a free download code for the Nintendo 3DS version, and vice versa!