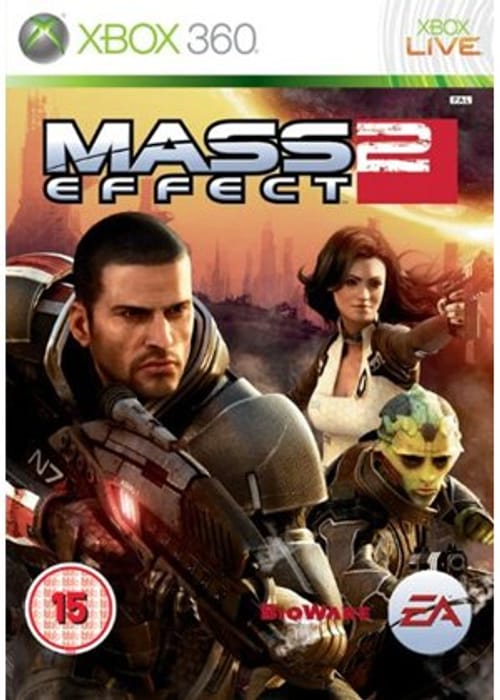 Two years after Commander Shepard repelled invading Reapers bent on the destruction of organic life, a mysterious new enemy has emerged. On the fringes of known space, something is silently abducting entire human colonies. Now Shepard must work with Cerberus, a ruthless organization devoted to human survival at any cost, to stop the most terrifying threat mankind has ever faced.

All Base deals →
All Base discount codes →
Reviews
3.5
from 4 reviews
Add review
Comments
What do you think of this?

Thanks so much for sharing fantasic price to SEBT