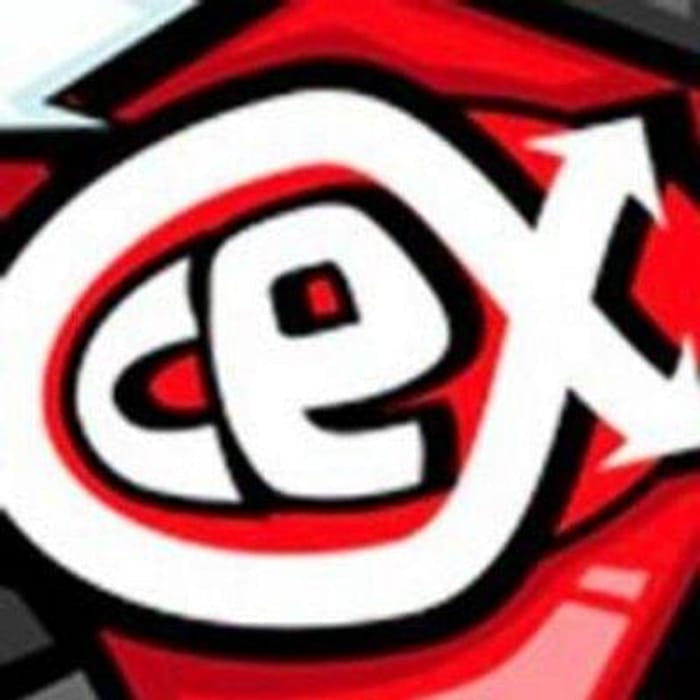 Available from CEX
£35
5 people like this deal
Get Deal

I got this from CeX a couple of months ago for about £40 so a price drop of £5 is really good for this awesome collection of three games remastered for the Wii. Fully compatible with the Nintendo Wii U.

There's a chance that CeX might hike up the price (because of Metroid Prime 4's announcement for the Switch) but hopefully they won't, at least for a while.

The digital version on the WiiU eShop is around £15-20 if anyone prefers digital.

The Metroid series chronicles the missions of bounty hunter Samus who protects the galaxy from the depredations of the Space Pirates and their attempts to harness the power of fictional organisms such as the eponymous Metroids.

Metroid Prime 3: Corruption set a new standard for first-person motion controls in video games. Now Metroid Prime trilogy will bring those controls to the rest of the celebrated series, allowing players to experience the entire Metroid Prime story arc with the peerless precision of the Wii Remote.

Each game maintains its original storyline and settings, but now Metroid Prime and Metroid Prime 2: Echoes let players use their Wii Remote to aim with precision as heroine Samus Aran. Based on the breakthrough control system that debuted in Metroid Prime 3: Corruption, these new Wii controls bring an entirely new level of immersion and freedom to these milestone games.

In edition to offering this great 3 game collection all adapted to utilise the controls of the Wii, it will be presented in an exclusive collectable sleeve, and every game will contain a poster summarising the history of the series. What better way to celebrate the series, and herald the start of a new era.

We have 91 CEX deals on Latest Deals.

What do you think of this CEX deal?

Man I literally rewatched the teaser for metroid prime 4 so much cause i was so happy that they announced they were working on it. Now i just need F-zero and viewtiful joe to come back to bring back some of my favourite gamecube franchises.

Gamerofgames hopefully they'll announce a new F-Zero tomorrow or the day after.

The WiiU was a huge mistake that shouldn't have happened but it did so it's a lesson for Nintendo.

Speaking of the WiiU, I'll get my WiiU out tomorrow or someday soon and play Metroid Prime Trilogy so by the time Prime 4's out (probably 2018-19) I'll be ready.

Rockman Have fun. What do you think of the 3DS metroid game coming out soon? Im hoping its as good as metroid fusion but we shall see I guess.

Gamerofgames Metroid 2D looks like it'll be tons of fun too, just a shame it's not a 3DS/Switch dual-release.