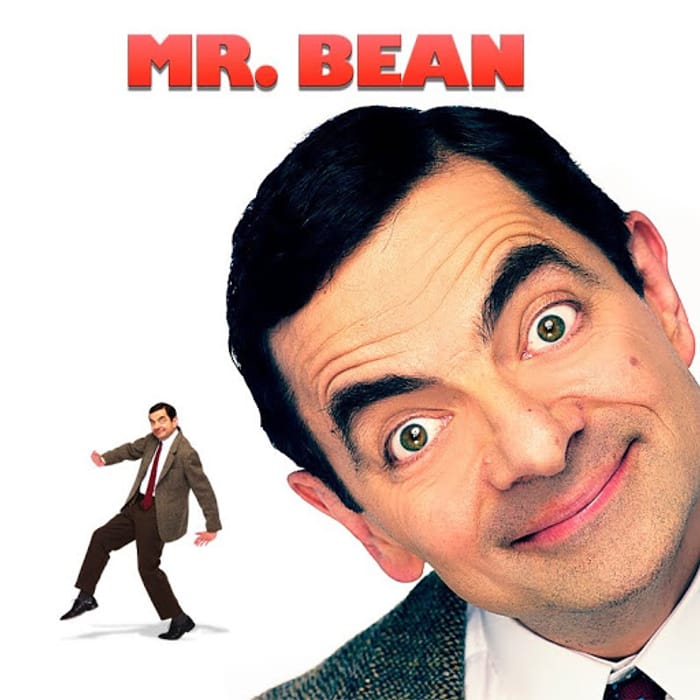 Painfully awkward yet irresistibly endearing, Mr. Bean has captured the hearts of millions of viewers worldwide. His movie grossed nearly a quarter of a billion dollars. He's been called the most embarrassing man on the planet. And now the entire Mr. Bean series, the British comic phenomenon created by Rowan Atkinson, is finally available, with all 14 hilarious episodes showcasing Atkinson's comic genius - and Mr. Bean's humanity in the face of absurd humiliation