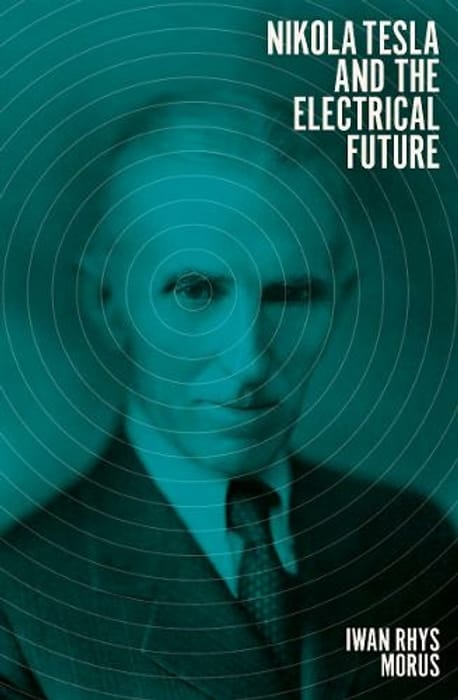 Nikola Tesla and the Electrical Future

'[This] crisply succinct, beautifully synthesized study brings to life Tesla, his achievements and failures...and the hopeful thrum of an era before world wars.' - Nature Nikola Tesla is one of the most enigmatic, curious and controversial figures in the history of science. An electrical pioneer as influential in his own way as Thomas Edison, he embodied the aspirations and paradoxes of an age of innovation that seemed to have the future firmly in its grasp. In an era that saw the spread of power networks and wireless telegraphy, the discovery of X-rays, and the birth of powered flight, Tesla made himself synonymous with the electrical future under construction but opinion was often divided as to whether he was a visionary, a charlatan, or a fool. Iwan Rhys Morus examines Tesla's life in the context of the extraordinary times in which he lived and worked, colourfully evoking an age in which anything seemed possible, from capturing the full energy of Niagara to communicating with Mars. Shattering the myth of the 'man out of time', Morus demonstrates that Tesla was in all ways a product of his era, and shows how the popular image of the inventor-as-maverick-outsider was deliberately crafted by Tesla - establishing an archetype that still resonates today. 8 Illustrations, black and white

We have 1,197 WHSmith deals and 116 WHSmith discount codes on Latest Deals.