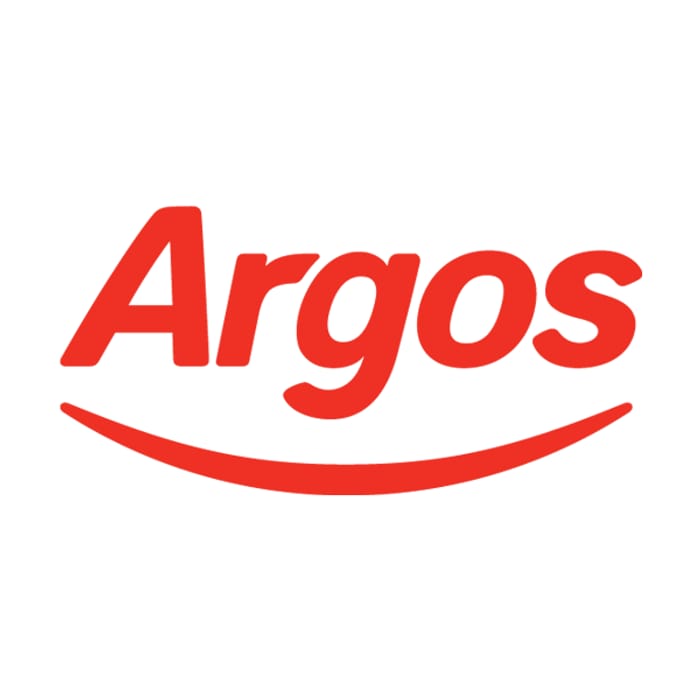 Available from Argos
£49.99
12 people like this deal
Get Deal

•Play NES games the way they're meant to be played – with a full-size "original" controller. The included Nintendo Classic Mini: NES Controller can also be used with NES Virtual Console games on your Wii or Wii U console by connecting it to a Wii Remote. Games included: Super Mario Bros. , Super Mario Bros. 3, Legend of Zelda, Donkey Kong, Metroid .

OMG this is my level of gaming, so going on my Christmas list!!