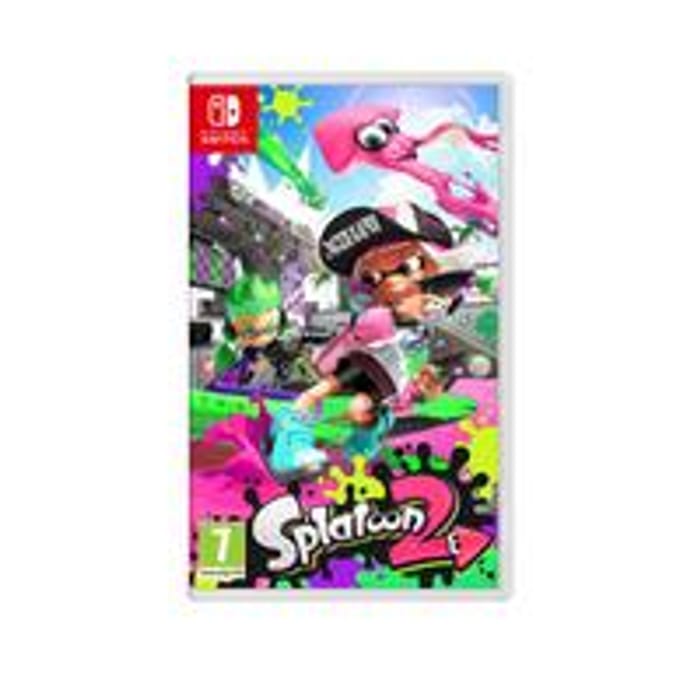 Splatoon 2 Is The Hilarious, Action-Packed Game Nintendo Switch Owners Have Been Waiting For!

You can play the fun 4-on-4 turf battles that made the original Splatoon so popular on the Wii U, along with returning modes, new stages, new fashions, new weapons and more.

The aim is simple in Turf War: claim as much territory as possible by coating it in your team’s colours. The team with the most turf wins! Transform into a squid to swiftly swim through your team’s ink. Use these talents to scale walls coated in your colours to reach high-up vantage points, lie in wait for unsuspecting players, or cook up devious strategies.

You can compete in local multi-player Turf War battles in both TV mode or on-the-go in handheld or tabletop modes. You can also connect up to 10 docked Nintendo Switch consoles – eight players and two spectators – via wired LAN, allowing players to create local Private Battle tournaments without the need for an internet connection. Online battles also make a return.