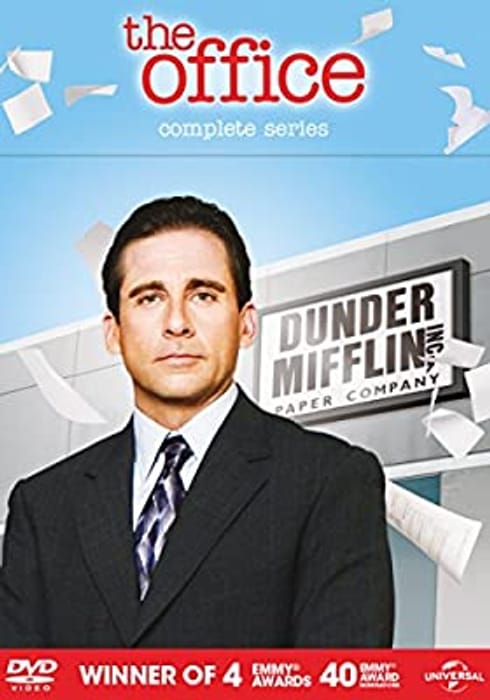 Admittedly, it may be cheaper if buying by auction, but for those who want buy now this is a good option. Most I saw everywhere were around £30 and higher.

Anyhow, Seasons 8 and 9 weren't as good as Seasons 1 through 7 due to Steve Carell leaving the show, but even so, it's an amazing comedy series. To be honest, I prefer the U.S. version than the U.K. one (which is great, too).

Thanks for sharing this deal nice to see you here.