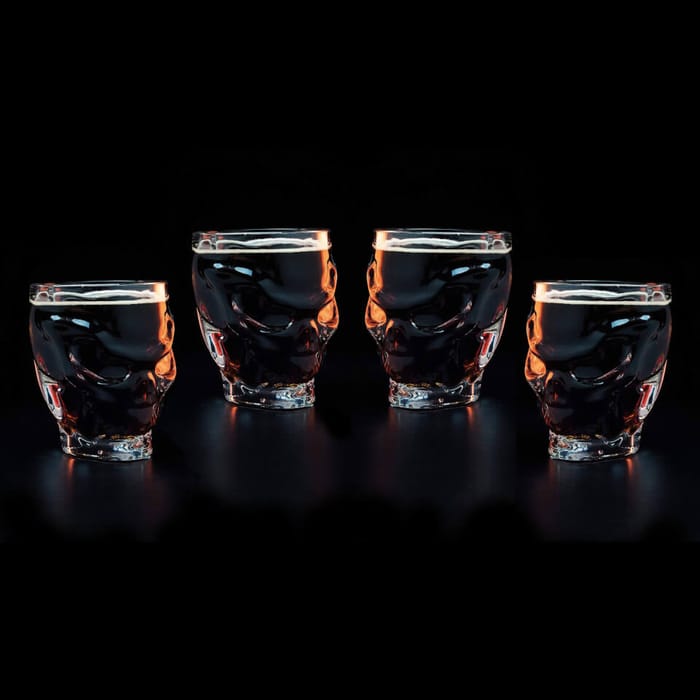 Drink up with these fantastic officially licensed Call of Duty skull glasses! This bundle includes a set of four.

The epic Call of Duty (COD) games franchise first launched in 2003 and has since become one of the best-selling video game series of all time, with numerous sequels and spin-offs. With millions of loyal fans keen for ever more simulated warfare from the masters of the genre, COD has become an industry staple, and returned to its roots in 2017 with the launch of Call of Duty WWII to much fan praise and critical acclaim. Previous titles such as Modern Warfare, Black Ops, and Infinite Warfare have made this record-breaking franchise one of the most popular ever created, and that popularity is set to rise further with a future movie franchise also in the works.

We have 1,085 IWOOT deals and 547 IWOOT discount codes on Latest Deals.

That's a great price for these thanks for sharing the deal info.