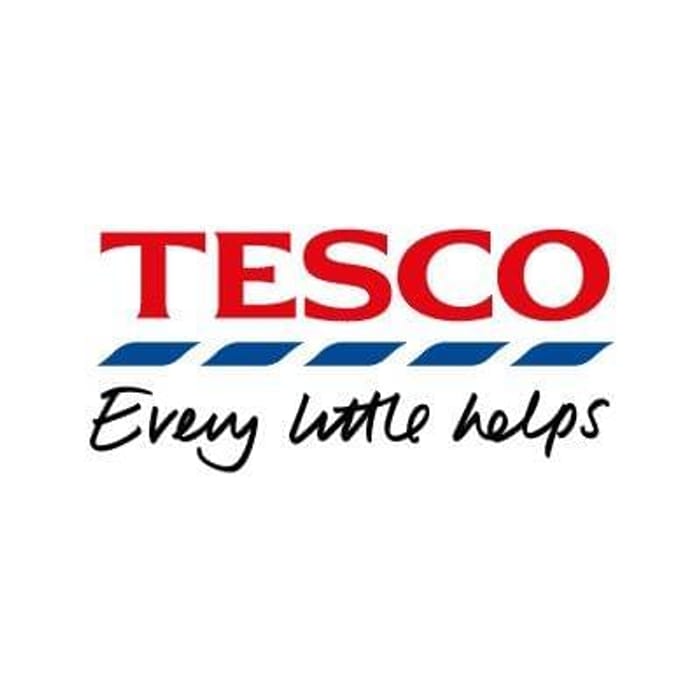 These are available instore aswell as online. PS4 is sold out online.

In a time of global crisis, an international task force of heroes banded together to form Overwatch, a force for good designed to restore peace to a war-torn world. The Overwatch project ended the global turmoil and helped to maintain peace in the following years, inspiring an era of exploration, innovation and discovery. But Overwatch was eventually disbanded. 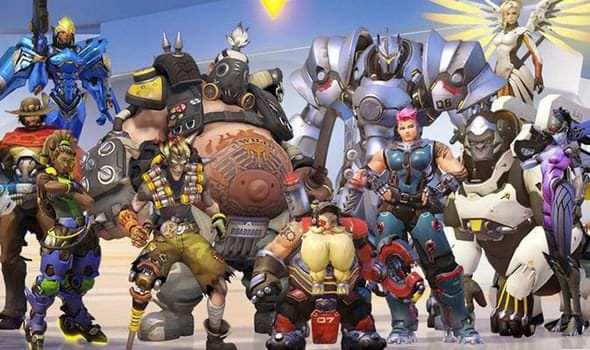 Now, war wages once more. In the colourful world of Overwatch, anyone can be a hero. A soldier, a robot - even a gorilla. The latest game from developer Blizzard Entertainment, Overwatch is a team-based arena shooter that thrives on its many varied characters, each with their own powerful and unique abilities. With 12-player arena-based battles, Overwatch makes you work co-operatively to tackle its objective-based multiplayer experience. No match is ever the same, with the game's 23 characters each offering a different playing experience.

Who will you play? The heroes of Overwatch are varied and unique, each with several extraordinary abilities that set them apart both from their foes and their comrades. Play as Tracer, the teleporting adventurer capable of warping around the battlefield; Reinhardt, an armoured knight who clambers around, wielding a huge hammer; Winston, a gorilla bursting with energy who's as smart as he is strong; Soldier 76, a ruthless agent skilled in the ways of war; McCree, the revolver-slinging cowboy sharpshooter; Reaper, the deadly assassin who can move around like a ghost; and many, many more.

Each Overwatch hero has a unique set of skills, from the weapons they wield to the ways they can interact with other players. Play as an Offence character, and you'll be taking the battle straight to the enemy with your destructive weaponry; play in Defence, and you'll set up protective outposts to keep the opposing forces at bay; as a Support character, you'll be responsible for healing your teammates to let them stay in the fight for longer; and as a Tank, it's your job to deal with the damage while protecting your allies and disrupting the other team's movements.

Be a team In Overwatch for Xbox One, team play is essential for victory. Different battle scenarios call for different character skills, and it's up to you to provide them throughout each exciting online battle. Create destruction for your enemies or use your time-travel abilities to outflank them unnoticed; use the game's colourful maps to your advantage by setting up defensive positions to force your opponents into retreats, or outwit and outshoot them at every turn.