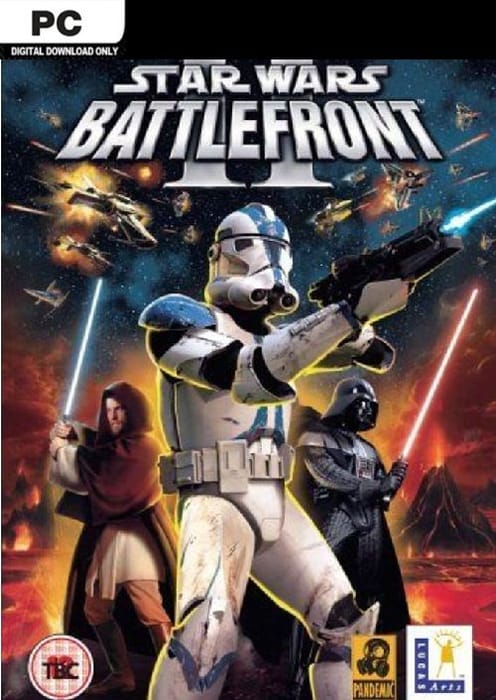 Available from CDKeys
£1.89
6 people like this deal
Get Deal

Join the rise of Darth Vader’s elite 501st Legion of Stormtroopers as you fight through an all new story-based saga where every action you take impacts the battlefront and, ultimately, the fate of the Star Wars galaxy.

Fight inside the corridors of the second Death Star, in the marshy swamps of Dagobah, and even aboard the Tantive IV, Princess Leia’s Blockade Runner, as seen at the beginning of Star Wars Episode IV: A New Hope.

Now choose from six distinct soldier classes, plus bonus hero characters for each of the four factions: Rebels, Imperials, CIS and the Republic. Then jump into more than 30 diverse ground and space vehicles, including the clone BARC speeder, AT-RT and new Jedi Starfighter and ARC 170.

We have 932 CDKeys deals on Latest Deals.