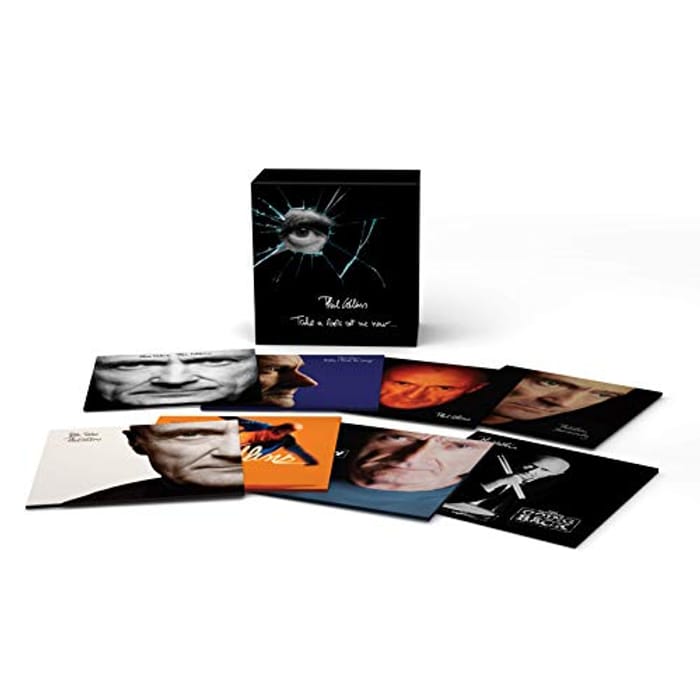 Phil Collins Take a Look at Me Now... the Complete Studio 8 CD Collection

Available from Amazon
£7.99
7 people like this deal
Get Deal

After an incredible comeback in 2016 that included a #2 charting compilation album, 300,000 catalogue sales, sold-out shows at the Royal Albert Hall and a headline slot at British Summer Time; Rhino looks to round out a hugely successful catalogue campaign with a new Complete Studio Collection the brings together all eight of Phil Collins’ albums for the first time. The set includes all eight studio albums from 1981’s ‘Face Value’ to 2010’s ‘Going Back’ - five of which were UK #1. This great value clamshell box features individual card wallets and the remastered music from last year’s re-issue campaign. UK Version