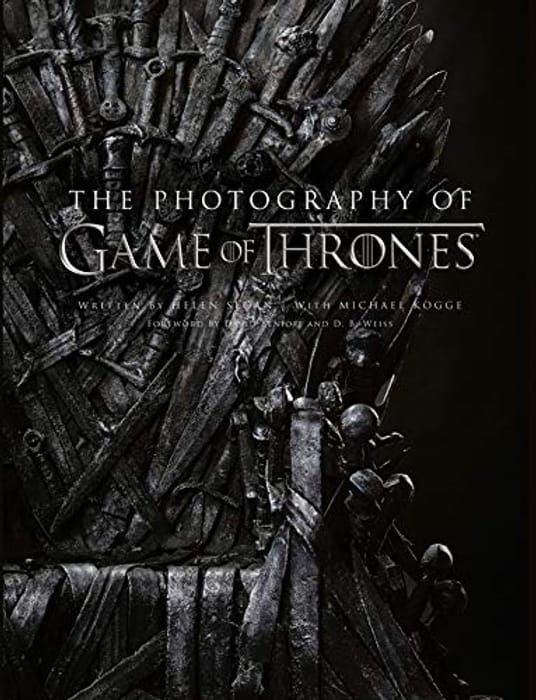 The Photography of Game of Thrones: The Official Photo Book of Seasons 1 to 8

Witness how official unit stills photographer and Nikon ambassador Helen Sloan and the unit photography team selected 850 incredible images from the production of HBO’s legendary series Game of Thrones, including candid, never-before-seen images of cast and crew. Enjoy exclusive access and images directly from the set as George R.R. Martin’s world of Westeros was translated to the TV screen.

One of 4 comprehensive and officially licensed Game of Thrones retrospective books from HarperVoyager.