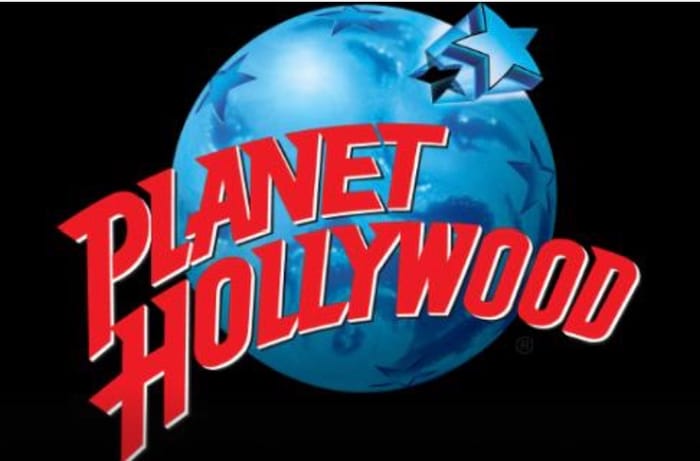 Planet Hollywood Restaurant, the world-famous dining experience inspired by the glamour of Hollywood, was launched in New York in 1991 with the backing of Hollywood megastars Sylvester Stallone, Bruce Willis, Arnold Schwarzenegger and Demi Moore.

Planet Hollywood London opened in 1993 at the Trocadero Centre in London’s buzzing Piccadilly Circus. The Restaurant has since moved to Haymarket (a 2 min walk Piccadilly Cirucs) and re-opened with a large cocktail bar, along with many other themed areas, such as the Bond room, the British room and a Cabana room.