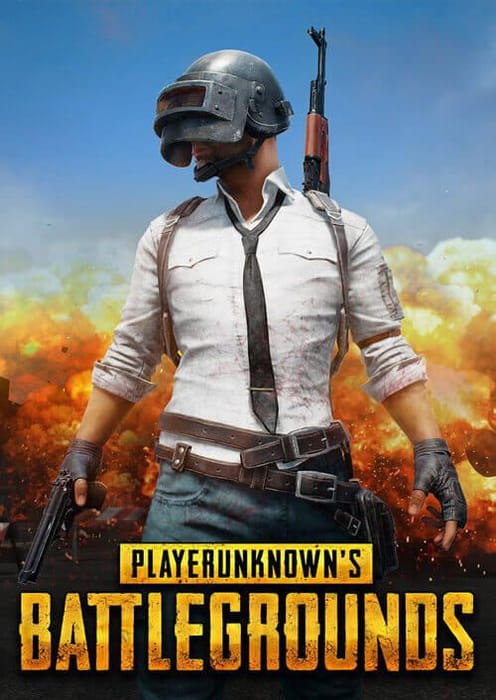 PlayerUnknowns Battlegrounds is an exciting battle royale shooter pitting 100 players in the fight for survival.

Set in a high-tension, 8x8 kilometre island map, players are dropped from the sky with the goal to survive. Starting with nothing, players gather supplies and weapons, and battle until only one is left standing.

PlayerUnknown, aka Brendan Greene, is the creator of the battle royale game modes in the ARMA series and H1Z1: King of the Kill. Greene is working with veteran developers to make PUBG the ultimate battle royale experience.

We have 756 CDKeys deals on Latest Deals.