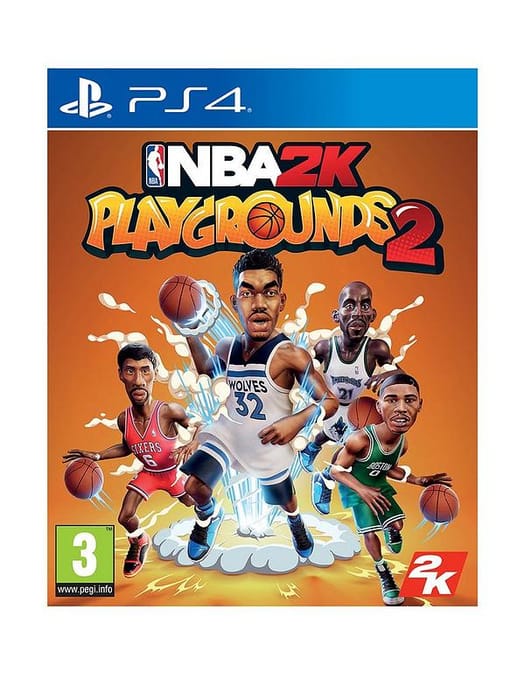 NBA arcade action is back with NBA 2K Playgrounds 2 and it¿s better than ever! This sequel to the original smash hit takes street balling to the next level with a host of new additions and improvements, including a new Season Mode and a new Playgrounds Championship ranked mode. This robust follow-up to last year¿s high-flying arcade action also features a massive roster of over 200 current and retired NBA players with new player models and animations. There¿s even improved online matchmaking with dedicated servers, four-player online matches, three-point contests, new playgrounds, custom matches, and more! Pick your team, get ready to jam, and up your game!

Hey Anam thank you for your first post! How are you finding Latest Deals? Here are some tips and tricks to help you get started:

And here's some more information about points:

Looking forward to your next one!