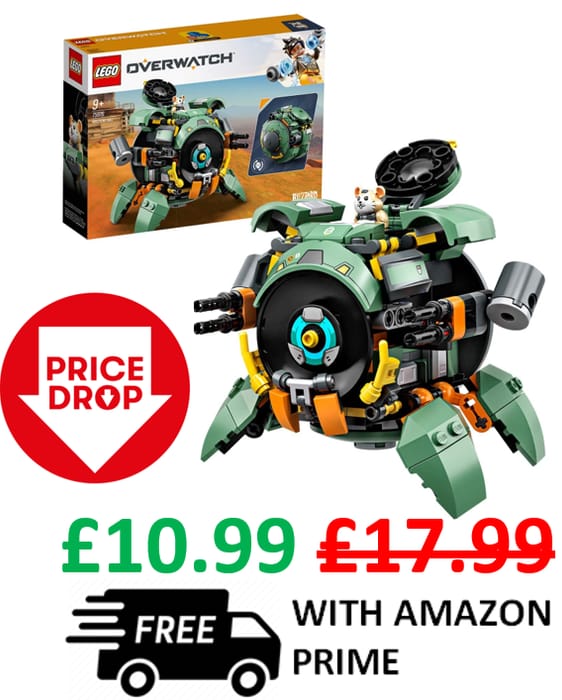 nice, what the size of this set?