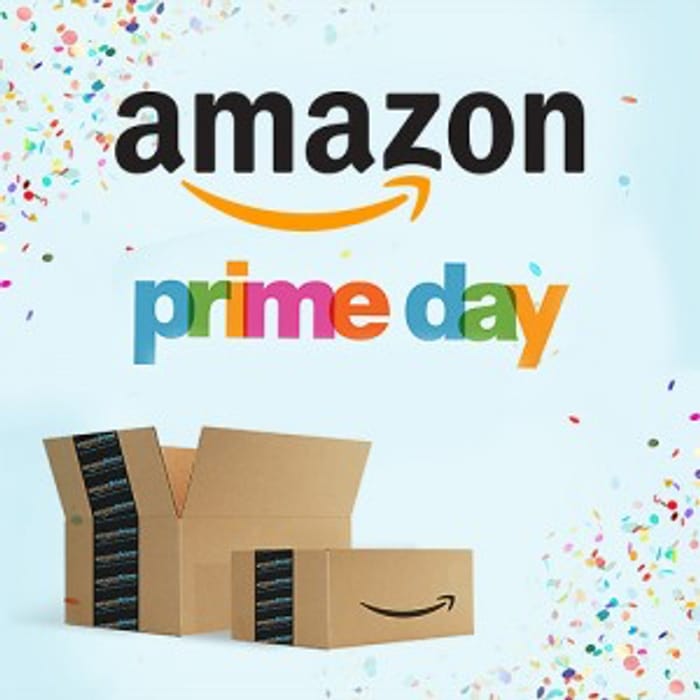 Available from Amazon
72 people like this deal
Get Deal

Fabulous deal for Prime Day if you are making a big purchase at a cheap price and this makes it even cheaper!

Top up £100 and get an extra £10 credit for free exclusively for Prime members at Amazon. 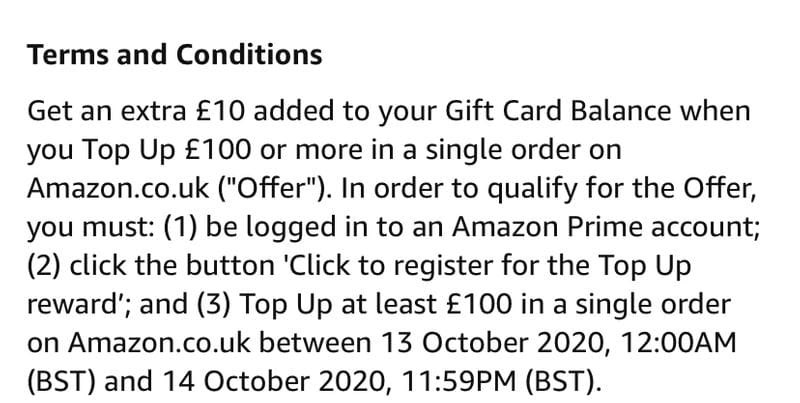 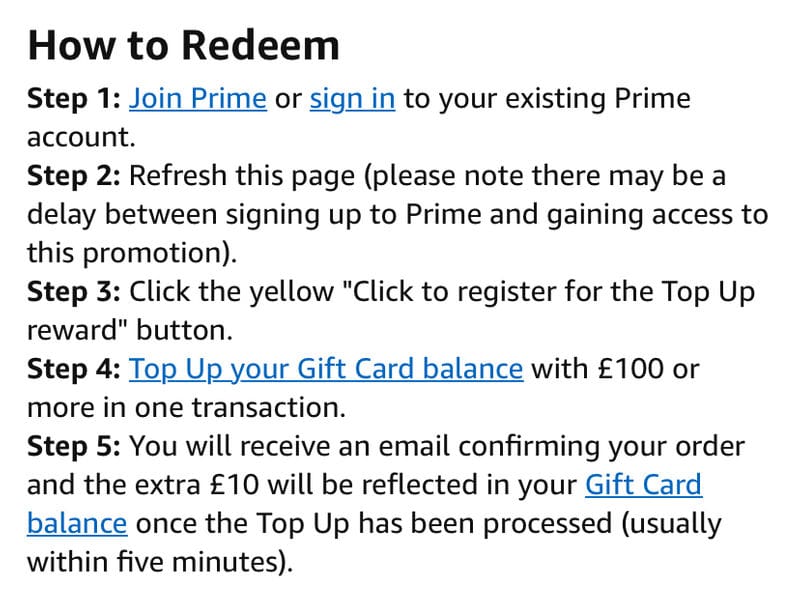 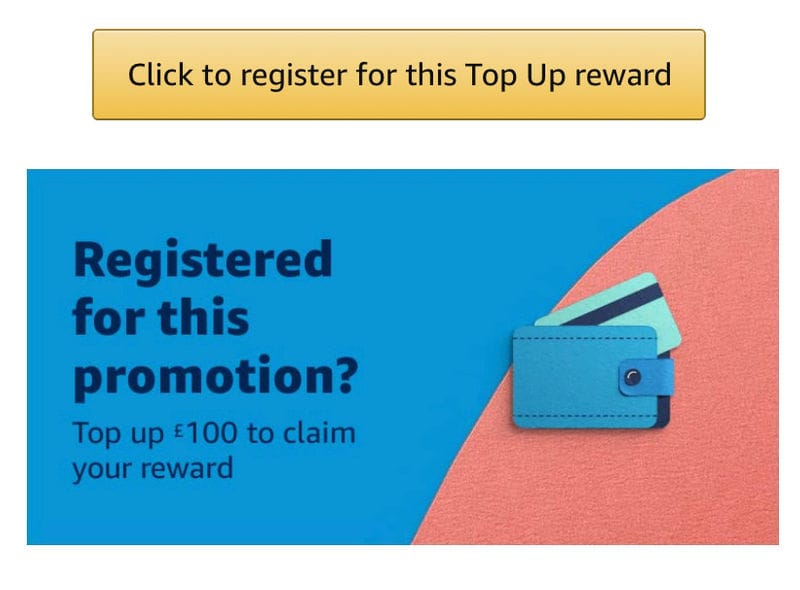 Very naughty ! removing my deal (identical ) which was posted 3 minutes before this one !

Tom That is incorrect , my post went live straight away at 0652 (not into moderation ) . Then I later noticed the LD team members post 5 deals above it (ie later than mine ) so I reported it as a duplicate (which was accepted by the system ) .

As it was accepted by the system as a duplicate that shows it was indeed later than my identical deal ,does it not ?

Sadly my post was then deleted (presumably by the team member ) although it was clearly posted 2-3 minutes earlier than this one .

Hope you have words with your team member as this is unacceptable !

Golfforall Does it really matter?

How many other times has this been done ? There'll be a digital trace .

And its a great deal as I tested it before posting it as these Amazon bonuses are often account specific -this one is available to all Prime members .

Golfforall Thank you for your comments, I appreciate your feedback. I will make a note to review the publication times once again. I hope you continue to enjoy Latest Deals.