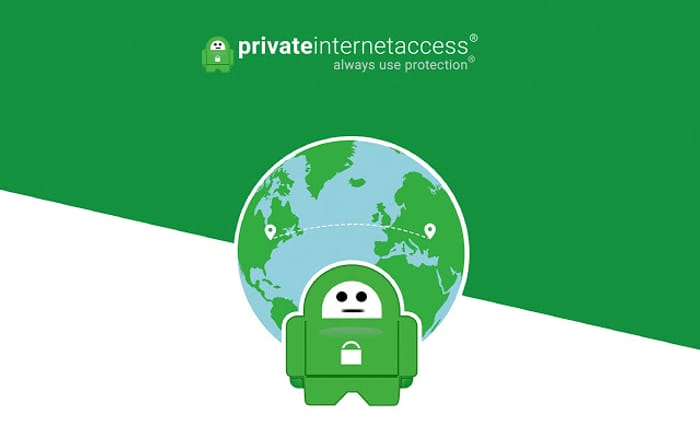 Sponsored Post - Latest Deals has worked with Private Internet Access to show you an amazing deal on a 2 year VPN package with 79% off at only £2.11 per month, plus get an extra 3 months added on making 27 months in total AND get one year encryption of cloud storage called Boxcryptor for FREE too! 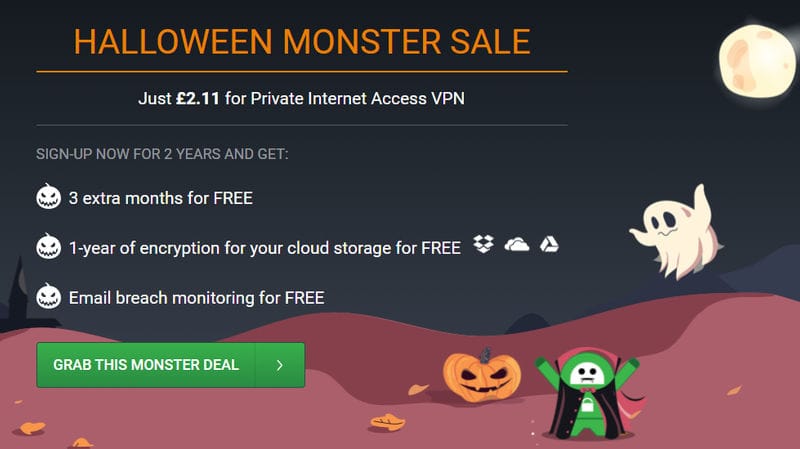 With this deal, you can watch Netflix from 6 different countries including America, Canada, France, Germany, Australia & Japan (You need to have a UK Netflix active subscription already)

Private Internet Access have 16893+ servers in 74 countries so you can unblock and access all content from streaming services including Netflix, Amazon Prime, Hulu and more by bypassing geographical restrictions and making you appear as you are in the country that you want to access the services from. This is also true for YouTube and you can also play online games that may be blocked in the UK 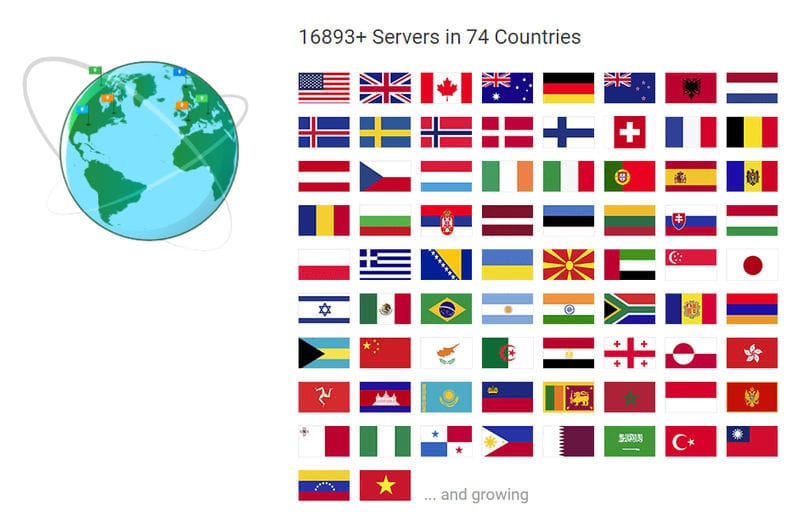 Protect your identity by keeping your data encrypted and away from the snooping eyes of your current internet service provider, spammers and hackers. This is now more important than ever, with lots of people working from home in the current situation. It also blocks those annoying adverts, trackers and potentially harmful malware too.

With Private Internet Access VPN, you can use it on ten different devices at the same time so this should cover all the phones, consoles, laptops and tablets in your house. It is available on over 35 different operating systems including Windows, macOS, Android, iOS, Linux, Chrome, FireFox, Opera and many more and also has a strict "no logs" policy in place and it will never record your activity. If you find you do not like it or it's not for you, there is also a 30 day money back guarantee so you have nothing to loose. 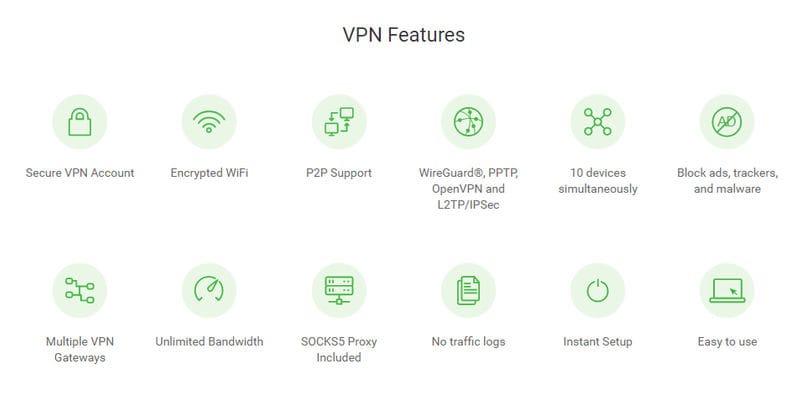 Private Internet Access is based in the USA and is used and trusted by all of these top companies. CNET rated it as ‘Spectacular,’ and it has got PC Mag’s Editors Choice award for the past 5 years as well.

VPN
What do you think of this Private Internet Access deal?

This is such an amazing deal for such a good vpn , thanks so much for sharing

VPN, yes! They come in handy and good for security. It says £2.19 though which is their standard offer price. I think the extra here by going through Latest Deals is one more free month because you get two months free anyway. Correct me if I'm wrong.

Wow, this is a great deal - can't believe we didn't know about this as could have saved a fortune over the months

Will explore this. Will save some penny. Great find. Thanks for posting this deal

You may need to look I to this a bit more before ordering. Last I heard was that pia was no longer supporting Netflix and even if you changed you country on the vpn to America you would still be geo-blocked

I am a yearly subscriber to PIA. it's £30 per year and you can't watch US Netflix.

What is this for

Do they provide subtitles?

Hey I got this deal for my firesticks an it only let's me down the app to one firestick an then you can find it on any other stick in my house. Does anyone know I can get this app on all my sticks as it says u can use on 10 different applications? Many thanks