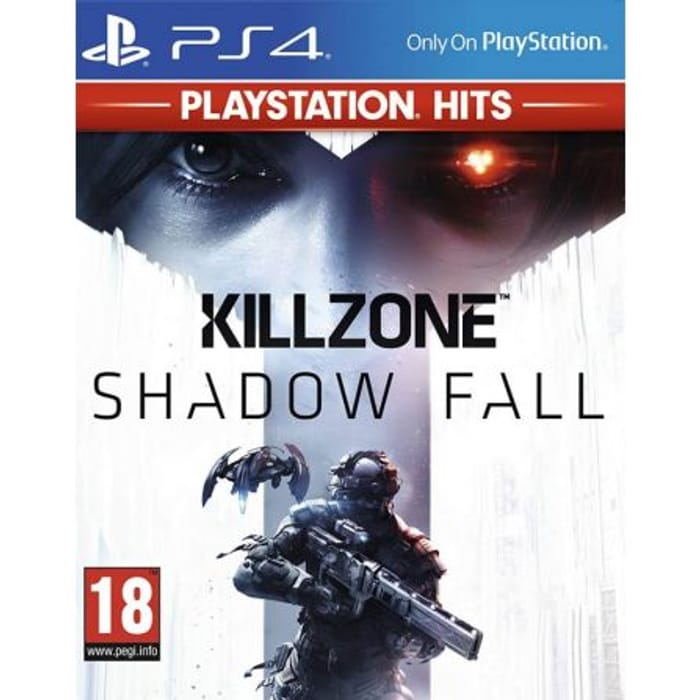 Available from The Game Collection
£5.95
3 people like this deal
Get Deal

Killzone: Shadow Fall is the latest installment in the hugely successful Killzone franchise, developed exclusively for PlayStation 4, by Guerrilla Games. Thirty years after the events of Killzone 3, the world is a very different place, with two rival factions, the Helghast and the Vektans, living side by side divided by a vast wall. In the midst of it all stands a Shadow Marshal, an elite soldier, the best of the best. As Shadow Marshal Lucas Kellan, you’re sworn to protect your home and the values you believe in. Maintaining the fragile peace is difficult when there is no trust between either side. A series of escalating conflicts puts you on the path of a Helghast intelligence operative named Echo, who fights for the same reasons but on the opposite side. Strive to uncover the whole story as the intense, immersive combat of the Killzone series is reborn on PS4.

A New Breed of Hero For a New Vision of Killzone

You are Shadow Marshal Lucas Kellan, tasked with maintaining the fragile peace between the ISA and the Helghast. Any misstep could see the conflict spiral out of control, taking your homeworld with it.

Designed For The Next Generation of Gaming

With breathtaking scale and the new freedoms of tactical gameplay, Killzone: Shadow Fall is a true showcase for the impressive power of PS4. The redesigned DUALSHOCK 4 further enhances the experience with its refined controls.

An Expansive Arsenal of Futuristic Weapons

Command the OWL, Kellan's versatile, commandable combat drone that functions as an extension of you, dramatically augmenting your abilities and offering a host of new tactical options.

On a divided Vekta, one in which bitter enemies are forced to coexist, constant distrust threatens to escalate into all-out war. Discover an all new side to an ancient conflict.