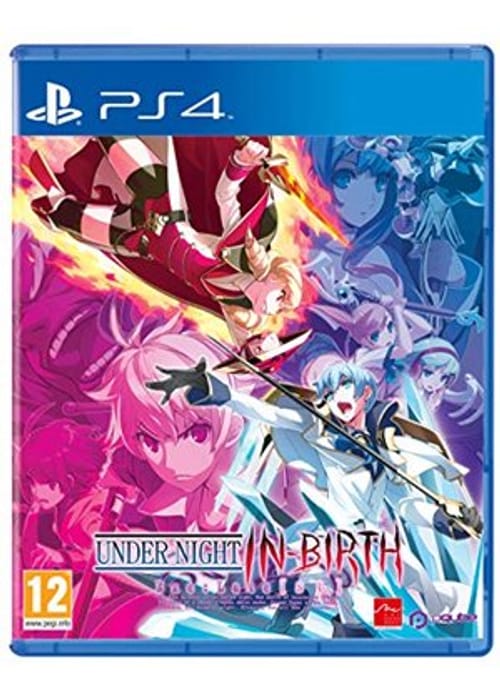 Available from Base
£6.49
2 people like this deal
Get Deal

The brand new iteration of the cult hit Under Night In-Birth saga. Fast, chaotic and spectacular anime battles galore for fans of the genre and newcomers alike. Developed by acclaimed 2D fighting game studio French-Bread, Under Night In-Brith Exe:Late[cl-r] will feature a new playable character -Londrekia- and updates to the game which include nearly a thousand balance changes and new moves.

Present on the 2019 EVO main stage – the biggest fighting game tournament in the world!

Deep, fast and yet accessible gameplay for spectacular anime battles.

Part of the BLAZBLUE CROSS TAG BATTLE franchise - you can now try out the full Under Night roster!

Combines the best of high energy anime fighters like BlazBlue with the deep and tactical gameplay of Street Fighter.

Under Night offers beginner-friendly tutorials, yet is still complex enough to challenge even the veterans of anime fighters.

An Epic Story Campaign – Immerse yourself in the epic battle between In-Births and Voids with the story-rich Chronicle Mode.