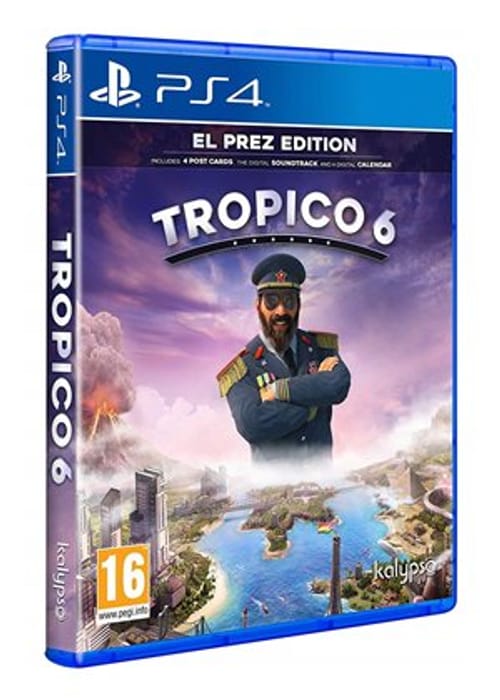 Play on large archipelagos for the first time in the series

Transport your citizens and tourists in taxis, buses and aerial cable cars

Election speeches are back! Address the people and make promises that you can't possibly keep

Link to the Xbox One version of the game can be found here: https://www.base.com/buy/product/tropico-6-el-prez-edition-xbox-one/dgc-trop6x1.htm