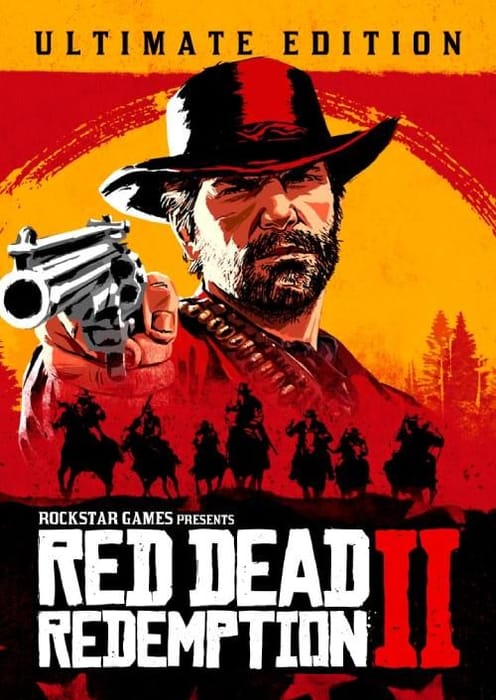 Available from CDKeys
£25.99
5 people like this deal
Get Deal

Plus get free access to Additional Weapons in both Story Mode and online.

This is America: 1899. Rockstar Games, the developers behind GTA 5 and the original Red Dead Redemption, bring you their latest epic.

Red Dead Redemption 2 features a massive living, breathing, open-world, that's waiting for you to experience every one of its details and mysteries.

The Wild West era is ending and a new Modern Age is beginning. But for Arthur Morgan, the road ahead is just as wild... as lawmen, bounty hunters, and even former friends try to hunt him down.

Just one more job, just one more big score, that’s how it always begins… but you’ll never expect where Red Dead Redemption 2 takes the story from there.

The massive open world of RDR2 is filled with quests, characters, animals, weapons, and secrets that will remain hidden even after hundreds of hours of gameplay.

As Arthur Morgan, member of the Van der Linde gang (and now a fugitive), your only choice is to flee to survive in Red Dead Redemption 2.

Red Dead Redemption 2 will take you on a journey deep into the heartland of America. It’s up to you to decide how much of your old life gets left by the wayside, and how this journey will finally end. 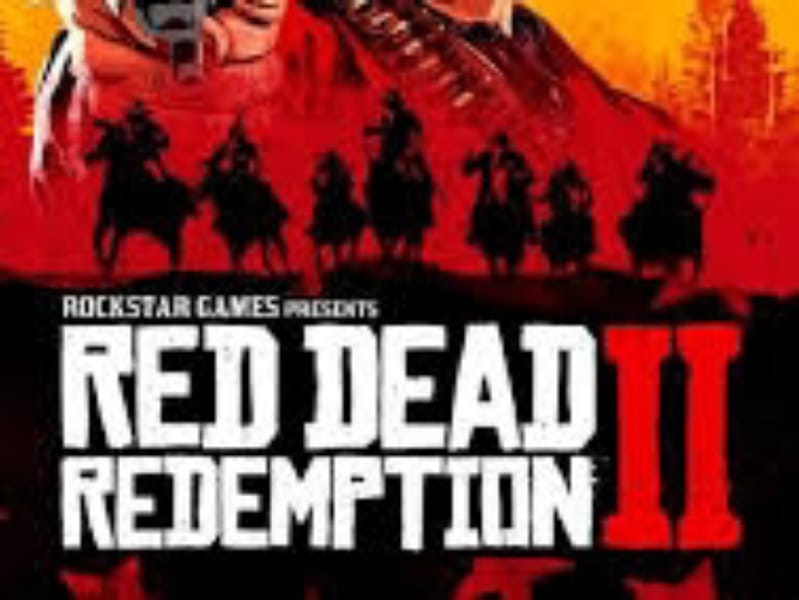