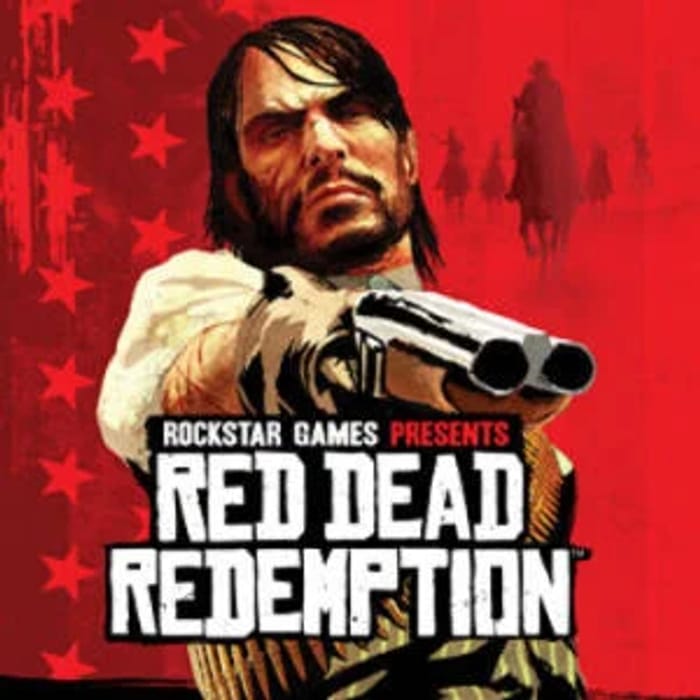 Available from Xbox
£8.24
6 people like this deal
Get Deal

Red Dead Redemption is a 2010 western-themed, action-adventure video game developed by Rockstar San Diego and Rockstar North and published by Rockstar Games. It is the second game of the Red Dead series and was released for the PlayStation 3 and Xbox 360 on May 18, 2010, in North America, and three days later on May 21, 2010, in Europe.

Taking place in a wide open-ended environment featuring western parts of the American countryside and northern areas of Mexico, Redemption is presented through a third-person perspective. The majority of the game's story takes place in 1911 and follows protagonist John Marston, a former outlaw, as he is forced to hunt down his former associates by corrupted government agents.

We have 48 Xbox deals on Latest Deals.

What do you think of this Xbox deal?