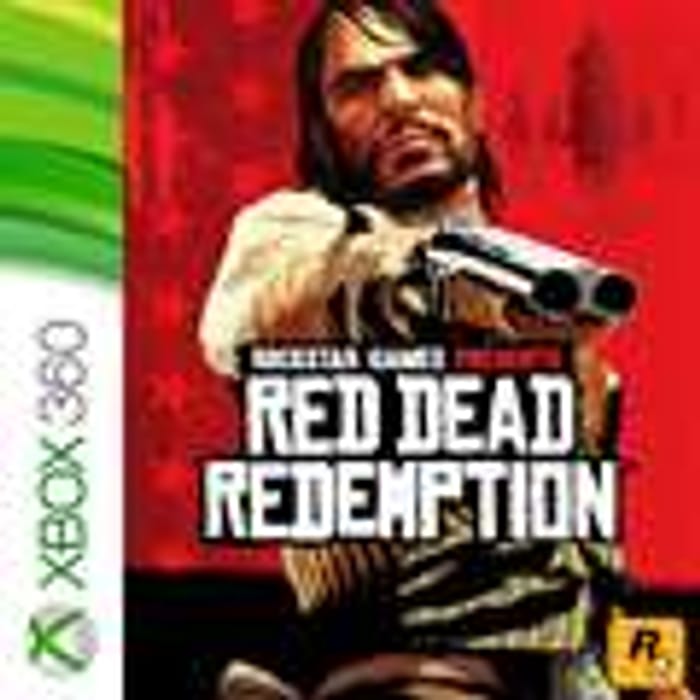 Red Dead Redemption is an open-world, third-person, action-adventure game set at the tail end of the American West West era. Action takes place in the first few years of the twentieth century and revolves around the choices that the protagonist, former outlaw John Marston, is forced to make due to his blemished past. The game features a morality system assigning honor and fame points generated through the player's choices. It also features Wild West themed mini-games, new targeting and cover systems, extensive horse riding abilities, a wealth of period specific weapons and more than 40 huntable animals.