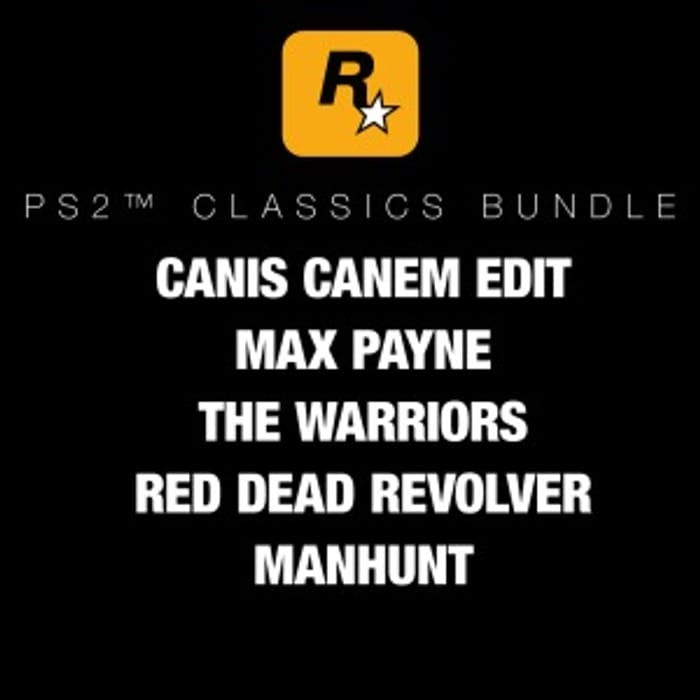 As a mischievous schoolboy, you’ll stand up to bullies, get picked on by teachers, play pranks and learn to navigate the worst school around, Bullworth Academy.

A fugitive undercover cop framed for murder, hunted by cops and the mob, Max Payne is a man with his back against the wall, fighting a battle he cannot hope to win.

New York, 1979. The armies of the night are all after The Warriors – a street gang wrongly accused of killing a rival gang leader.

A blazing arcade-style third person game fueled by precision gunplay, Red Dead Revolver is a classic tale of vengeance on the untamed frontier.

In Carcer City, nothing matters anymore and all that's left are cheap thrills. The ultimate rush is the power to grant life and take it away, for sport.

We have 212 PlayStation deals on Latest Deals.

Love all of these games, so will be giving this a purchase. Thanks for sharing

You're welcome enjoy playing them