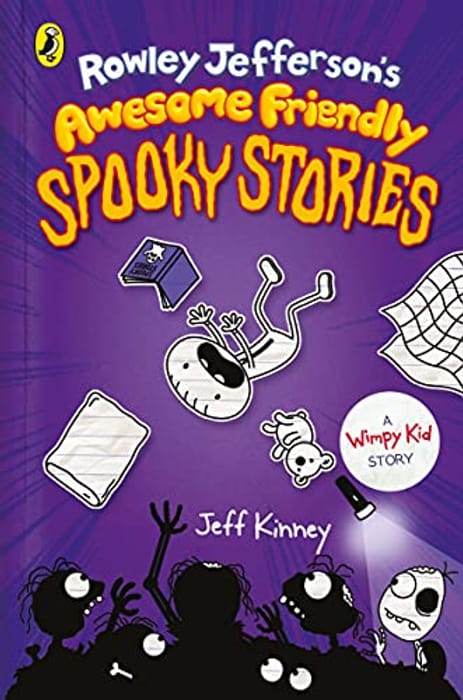 You can get this Rowley Jefferson's Awesome Friendly Spooky Stories reduced from £6.99 to £3.49.

Jeff Kinney is the #1 New York Times bestselling author of the Diary of a Wimpy Kid series and the Awesome Friendly Kid series. He is a six-time Nickelodeon Kids’ Choice Award winner for Favorite Book and has been named one of Time magazine’s 100 Most Influential People in the World. He spent his childhood in the Washington, D.C., area and moved to New England, where he and his wife own a bookstore named An Unlikely Story.

This is a great book for kids, and will hold a child’s interest, thanks for sharing

Ooh this looks interesting will check it out thanks