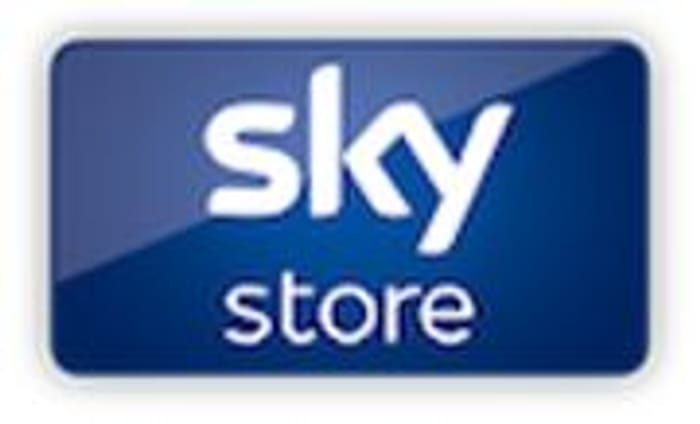 Available from SKY Store
FREE£9.99
4 people like this deal
Get Deal

A Disney movie in the old style, in which divorced Scott Calvin (Tim Allen) has his little son Charlie (Eric Lloyd) back for Christmas Eve and tries to bolster the kid's belief in Santa, which is being destroyed by his stepfather (Judge Reinhold). What Scott isn't prepared for is the real Santa falling to his death after making a pancake landing on his roof, and Scott becoming the next Santa. Allen gamely ho-ho-hos and there's a lot to enjoy in a seasonal yarn that spawned to sequels. The script occasionally shows flashes of wit above its station, which. along with Allen's fun turn and Reinhold's snazzy sweaters, overcome the film's sticky sentiment.

Thank you for posting this! I’ll have one very happy grandson!

Not on offer anymore