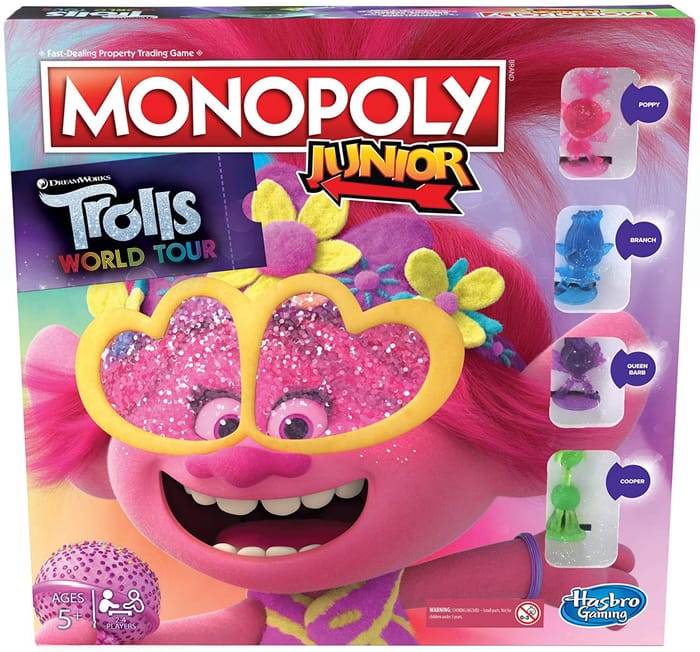 Price: £15.99 Delivery at no extra cost for Prime members