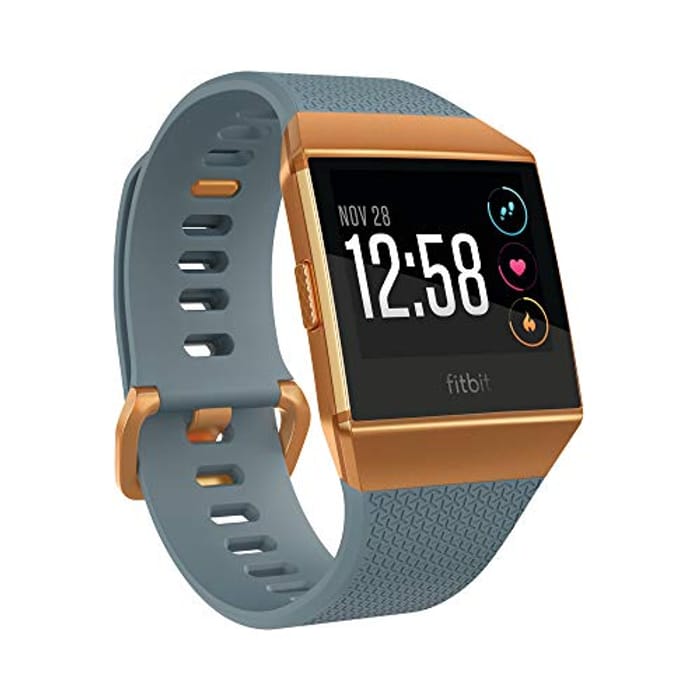 Start dynamic personal coaching on your wrist with step-by-step instruction. Syncs with windows vista and later, mac OS X 10.6 and up, iphone 4s and later, ipad 3 gen and later. Syncing range up to 20 feet

Fitbit products are compatible with most devices using the following operating systems Apple iOS 9 and later, Android OS 5.0 and later, or Windows 10 v1607 or later

Load credit and debit cards to your Wallet in the Fitbit app. Available with participating banks.