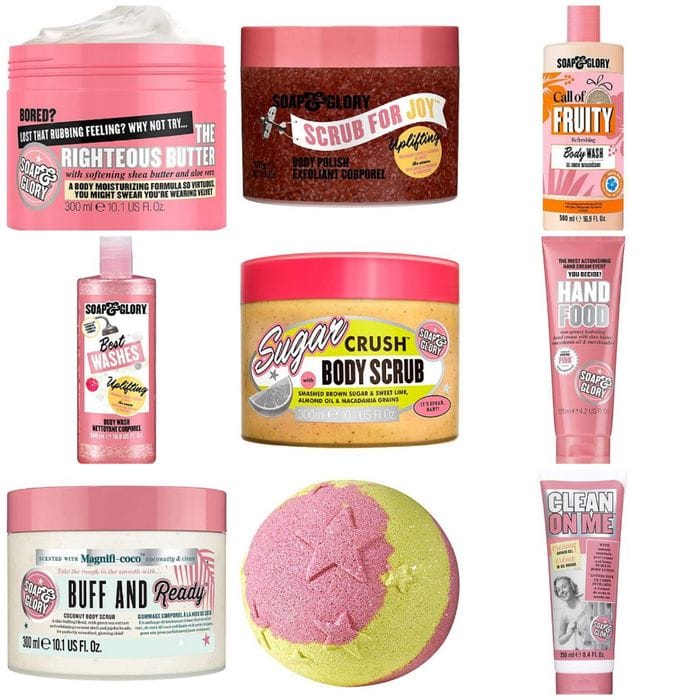 Available from Boots
£2.69
56 people like this deal
Get Deal 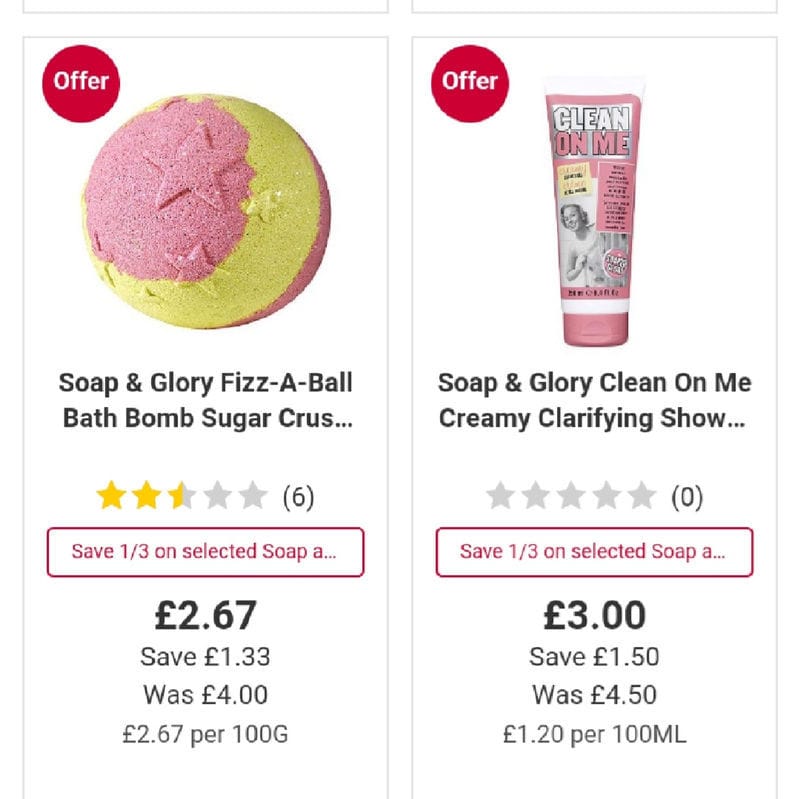 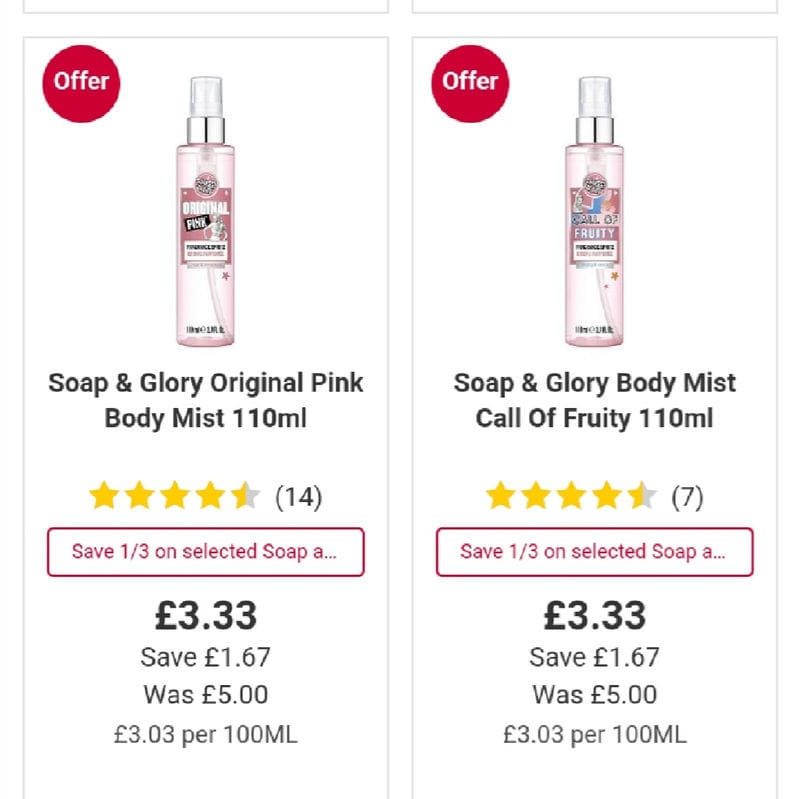 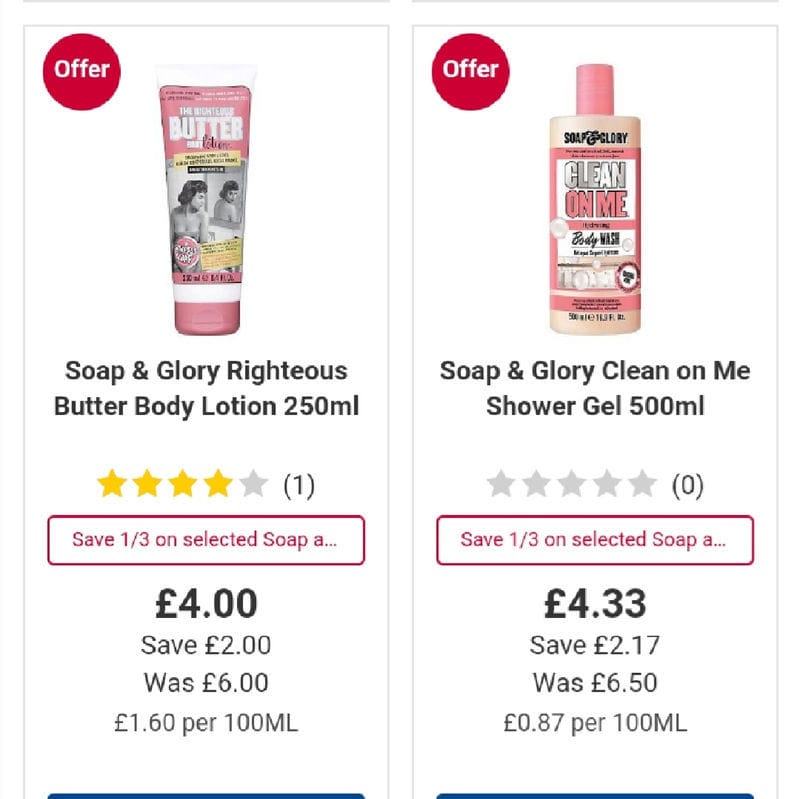 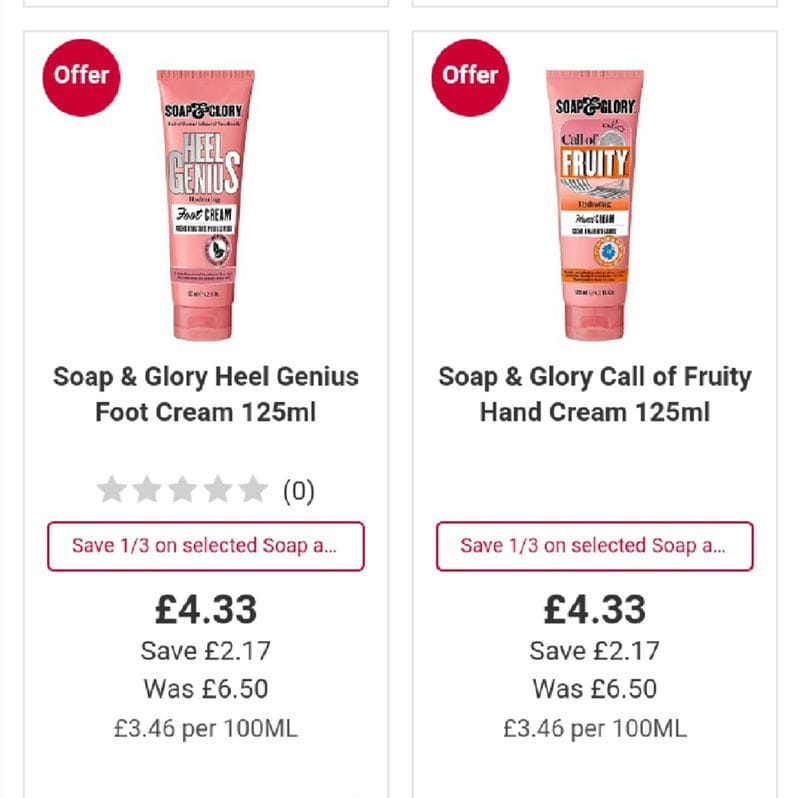 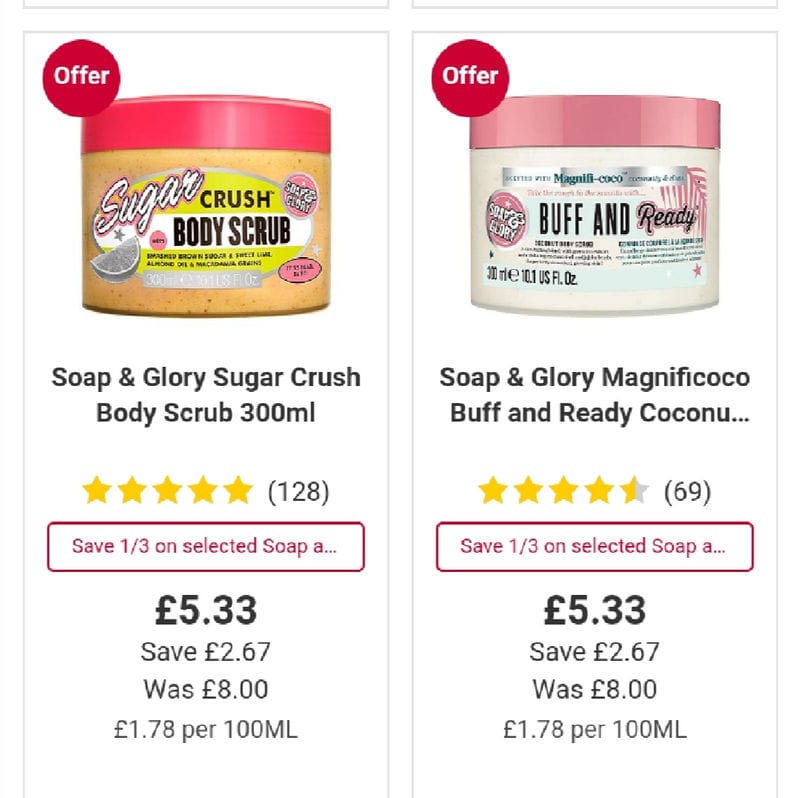 What do you think of this Boots deal?

Love soap and glory items and so does my daughter. Great stocking fillers. Thank you for posting.

Unfortunately didn't work for me . By the way new code i posted NO7SAVE10 for £10 off 20 Spend which works on no7 items.

UKstar I thought it was your deal I commented on this morning, I'd made a mistake & put it somewhere else.

elfleur98 no worries. Thanks anyway

UKstar I thought about but didn't want to upset anyone

UKstar Thanks for sharing this deal will check.yes they wrote comment in my deal earlier edit when I reply no answer user edit there deal my No7 Clearance gone to duplicate I remember once you’re wrote in my lynx deal few things I am something ..... but today I learn lesson how new user edit there deal title and report next time I be careful

Jasmine111 I think you misunderstood. elfleur had posted the code EM10 in your deal.but it didn't work. So wrote edit instead.

E didnt report as E said didn't want to upset you again. I don't know how it was a duplicate as I told E the code later. When your deal was already removed a few hours later.

maybe you could contact the mods so they can explain to you why they think it's duplicate. Hope we can move on from this as no one is at fault. Hope I explained what I wanted to say.

My wife is dragging me to town soon, I know she'll be dragging me into Boots to look at these lovely offers.

Love soap and glory products, even better when there's a sale. Thanks for sharing

Love soap and glory so will be having a look and buying a few things. Thanks for sharing

I do like soap and glory. I will go check this out. Thanks for posting.

I love it when this on offer, my time to stock up.

a third off, bargain

Thanks for sharing, the Call of Fruity scent is particularly good

Great deal. Love soap and glory will definitely be checking this out, thanks for sharing