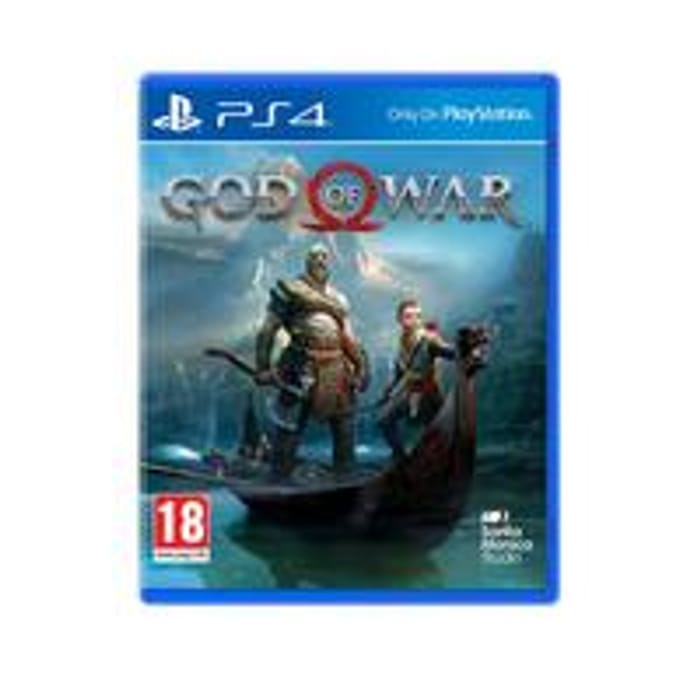 This staggering reimagining of God of War combines all the hallmarks of the iconic series brutal combat, epic boss fights and breathtaking scale and fuses them with a powerful and moving narrative that re-establishes Kratos' world

As mentor and protector to a son determined to earn his respect, Kratos is faced with an unexpected opportunity to master the rage that has long defined him. Questioning the dark lineage hes passed on to his offspring, he hopes to make amends for the shortcomings; and horrors; of his past.

Set within the untamed forests, mountains and realms of Norse lore, steel yourself for a distinctively new and dangerous land complete with its own pantheon of creatures, monsters and gods.

With an intimate, over-the-shoulder free camera that brings the action closer than ever, combat is up close, frenetic and unflinching. Kratos' powerful magic axe is a brutal weapon as well as a versatile tool for exploration.

Always be on your guard. Face the beasts of the brutal Norse wilds with the Limited Edition God of War

4 wireless controller. Featuring a metallic silver and dark grey design, the controller is adorned with the iconic Huldra Bros. symbol, which is inscribed on Kratos' Leviathan Axe.

Think this is a standard price as of now, but this is a amazing game, graphics and gameplay top notch don’t think about this it’s a must buy for PS4 pro