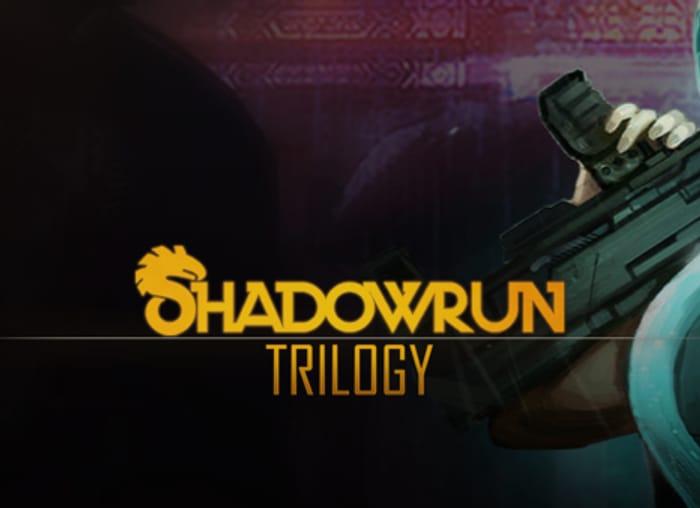 Available from Gog
FREE£12.95
2 people like this deal
Get Deal

- "One of the most memorable and complex RPG stories of the decade." - PC Gamer

- "This is a game that transcends its name and should be spoken of in the same breath as the genre’s best."- Hardcore Gamer, Best Strategy Game of 2015

The year is 2054. Magic has returned to the world, awakening powerful creatures of myth and legend. Technology merges with flesh and consciousness. Elves, trolls, orks and dwarves walk among us, while ruthless corporations bleed the world dry. You are a shadowrunner - a mercenary living on the fringes of society, in the shadows of massive corporate arcologies, surviving day-by-day on skill and instinct alone. When the powerful or the desperate need a job done, you get it done... by any means necessary.

In the urban sprawl of the Seattle metroplex, the search for a mysterious killer sets you on a trail that leads from the darkest slums to the city’s most powerful megacorps. You will need to tread carefully, enlist the aid of other runners, and master powerful forces of technology and magic in order to emerge from the shadows of Seattle unscathed.

The unique cyberpunk-meets-fantasy world of Shadowrun has gained a huge cult following since its creation nearly 25 years ago. Now, creator Jordan Weisman returns to the world of Shadowrun, modernizing this classic game setting as a single player, turn-based tactical RPG.

From the composers of the much-loved Shadowrun SEGA and SNES games, the Shadowrun Returns Soundtrack will pay homage to the classics but with a modern twist.

Explore the world of Shadowrun Returns even more with an illustrated PDF of short stories written for the game and edited by Jordan Weisman, the creator of Shadowrun.

All Gog deals →
All Gog discount codes →
Reviews
4
from 2 reviews
Add review
Comments
What do you think of this?