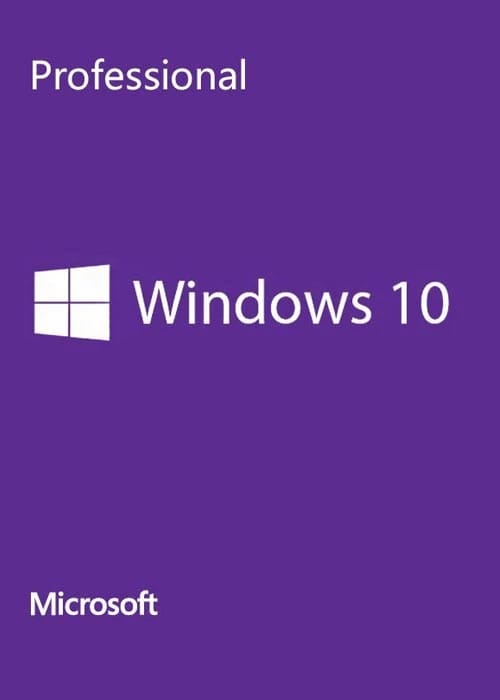 Available from G2bdeal
£13.71
4 people like this deal
Get Deal

Windows 10 is a personal computer operating system developed and released by Microsoft as part of the Windows NT family of operating systems. It was released on July 29,2015.It is the first version of Windows that receives ongoing feature updates.