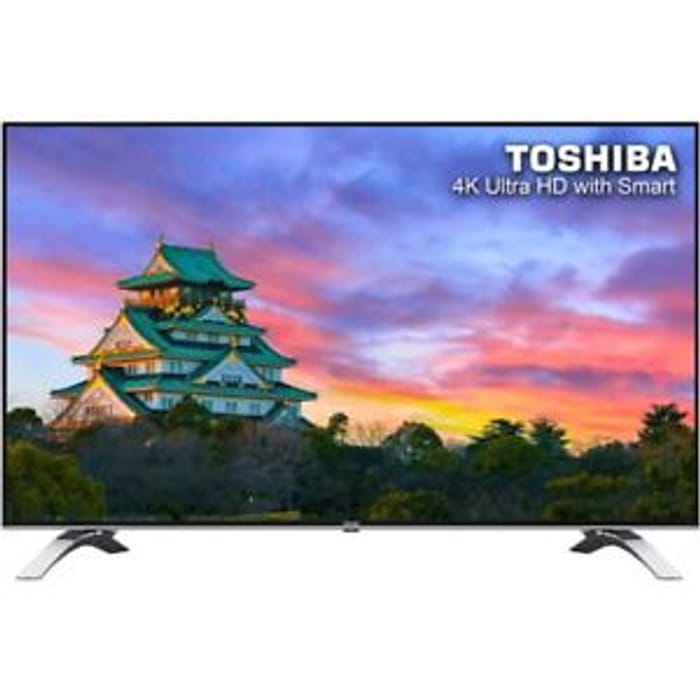 Not a bad price and better make than LG or Samsung!

Bestoffer Yes it used to be the best - i repair em for a living and the lifetime of the average Plasma or LCD is 4 year - Panasonic I very rarely ever see in the workshop but they have been using cheap components now - same ones that are in Sony and LG tv's so we shall see...

Do agree though if I had the choice and money it would be Panasonic all round!

My LG failed after 4 years before I had to repair the power supply (its usually what goes on a telly or the T-con or Ysus for Plasmas) and my Panny is still going 10 years on!

The problem with modern tellies is the heat buildup inside the tiny back - it dries the capacitors out prematurely and overheats components thats why the best tellies like Panny have fans inside but I actually removed the back completely from my LG PLasma - Dangerous but as long as you have no small people running about you should be ok!

Panasonic are the Rolls Royce of electronic goods always have been as long as I have been repairing em!