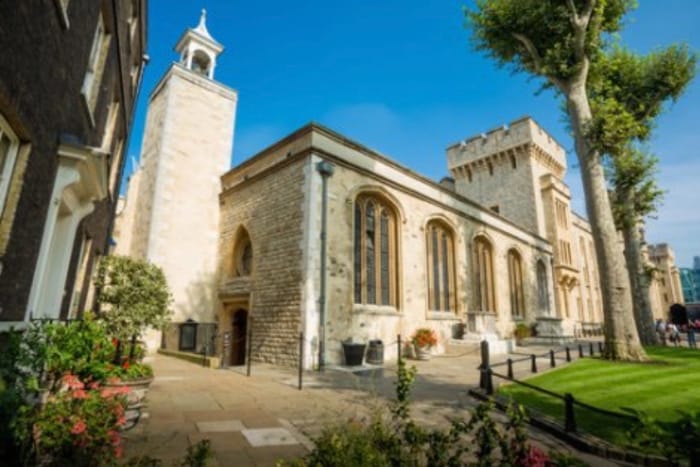 Founded by William the Conqueror in 1066, the Tower of London has been an important symbol of the British monarchy for almost 1,000 years.

Over the years, the Tower of London has been used as an armoury, the treasury and the home of the Royal Mint. You probably know it as the place where the Crown Jewels are kept and, most infamously, as a prison. The phrase ‘being sent to the Tower’ became notorious in London when the building became a prison in 1100.

When visiting the Tower of London, you and your family will step inside some of Britain’s best-known history, taking in the iconic Beefeaters, those famous ravens and the White Tower.

Scroll down for 42% off combo offer.