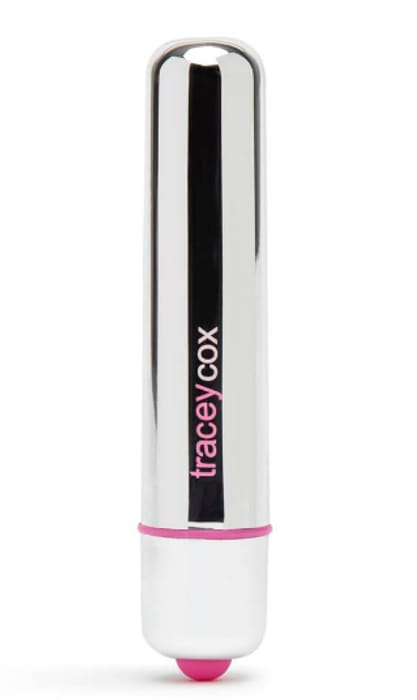 "WOW! Nothing more to say with this one. Discreet and ultimately pleasurable. Let's just say I had a migraine at 8pm and by 8.10pm it had disappeared," said one judge, who awarded it a score of 98 out of 100.

An acclaimed sexpert, Tracey is one of the world's foremost writers on sex, body language and relationships. She has starred in prime-time TV shows in the UK, the US and many other countries.

What do you think of this Love Honey deal?

Thanks this is a naughty little deal

Oooh nice naughty gift thank you for sharing this

I always had one in my bag , however I have lost it!!

Definitely have to pop to love honey!!!!