All our Tripleclicks Deals and Offers for May 2022 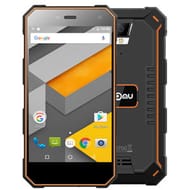 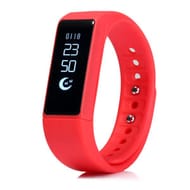 I5 plus Smart Watch & Fitness Tracker

Getting fit doesn't have to cost a lot of money...the I5 Plus Smart Watch & Fitness Tracker with touch screen and bluetooth technology delivers you all-in-one cost-effective...
£29.42£33.42 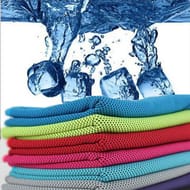 Get needed relief when working out hot summer days, or when you just need to cool off with this Microfiber Cooling Sport Towel! Made from light, quick-dry fabric, this cooling...
£18.45£20.99 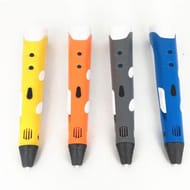 Bring your inner artist into the modern age with this cool 3D Pen w/Free Filament! Quiet with a light and slim design the iGrArK pen is easy to handle and features an extrusion...
£38.75£39.99 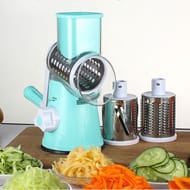 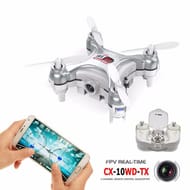 Enjoy hours of fun with the Upslon CX-10WD-TX Mini Pocket Drone. Featuring all the bells and whistles of popular drones on the market today the Upslon mini drone is also one of...
£48.95£48.99 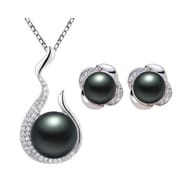 Expired
In store only
68% off

Give her a gift she's sure to love! This elegant 100% natural freshwater pearl pendant and earrings set with .925 sterling silver chain will enhance any style and shine at every...
£45.25£143.68 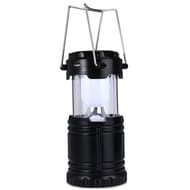 Set yourself free from cables and enjoy crystal clear music with deep bass sound during your workout in the park, at work, and more with the Syllable D900 Mini Wireless Earbuds!...
£51.25£99.99 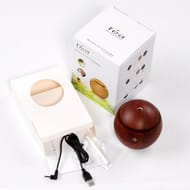 With its tasteful design that complements any decor the FEA Aromatherapy Essential Oil Diffuser plugs into any open USB port, making it ideal for office, home, and travel! The...
£28.05£28.99 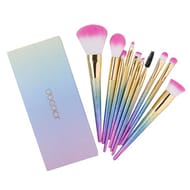 Inspired by the colors of the rainbow the premium Docolor 10-Piece Fantasy Makeup Brush Set is a must-have for any beauty kit and is sure to quickly become your go-to brush set...
£25.35£88.99

Eager Zebra games are fun and rewarding! Compete with your friends or other TripleClicks members for prizes, recognition on their international leaderboards.

You'll be hooked on TripleClicks if you love to compete and win prizes, or recognition of your achievements!

Collect badges and compete against tripleclicks members from around the world for fun. You could win valuable prizes!

Tired of earning the same old badge? Want some fresh competition in your zone, with new friends from all over the world who are just as excited to level up and compete for prizes!

Collect badges by completing tasks on any website or app that supports it then head into TripleClicks where you will find other members waiting in eager anticipation at what they'll need next before their turn comes around again.

Winning Astro Auctions is fun and simple. Just place a bid for the amount you're willing to pay for the product you want within any product group. If you put in the highest bid, you'll normally win that item for less than you were willing to pay (because you'll be charged just one credit more than the second-highest bid)

What a deal! And if you don't win, you can still do a happy dance because you'll receive your entire bid back in prizes and/or credits that you can use to bid again on the same item or any other item you want whenever you want.

What does Tripleclicks sell?

So, what's your thing? Do you prefer Hidden or Brain Sprint to play? For those who are looking for the best of both worlds there is Grandmaster Poker. If card games aren't really up your alley then try out ZackJack! And lastly Card King will have any fan of playing cards hooked from start-to-finish.

Crystal Ball is a game of hidden numbers. Your goal in Crystal Ball, the first card you pick up tells if it's Red or Black and then depending on which color has more points worths determines how many spaces forward they move their counter for each time landed with that same number again starting at zero when played back towards yourself and whatever other players may be playing.

To win one must get all tokens to reach 1500 by either landing on your own space 15 times without getting picked off-course; catching another player who doesn't know where his token went after being caught himself.