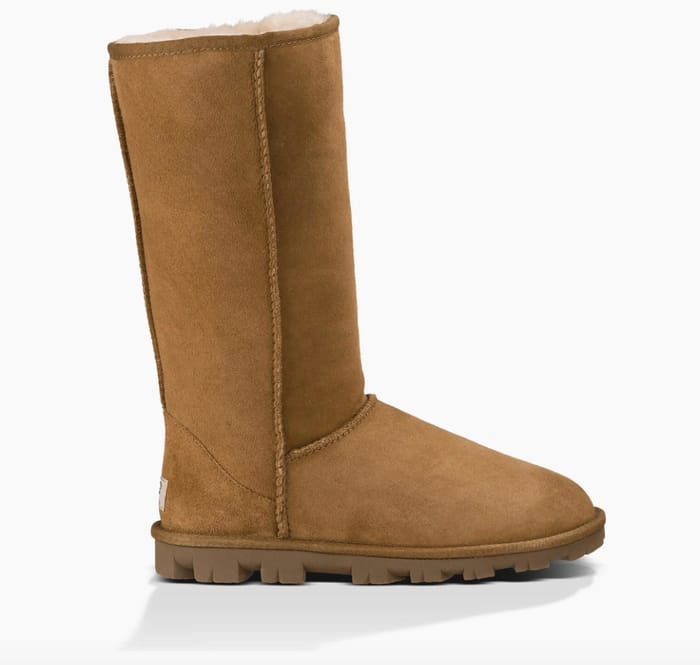 Available from UGG
91 people like this deal
Get Deal

We have partnered with UGG to bring you the best of their up to 50% off sale.

EVERYTHING is free delivery and returns and over 450 items in the sale including boots, trainers, sandals, snow boots, sliders, clothing, slippers bags and accessories too. 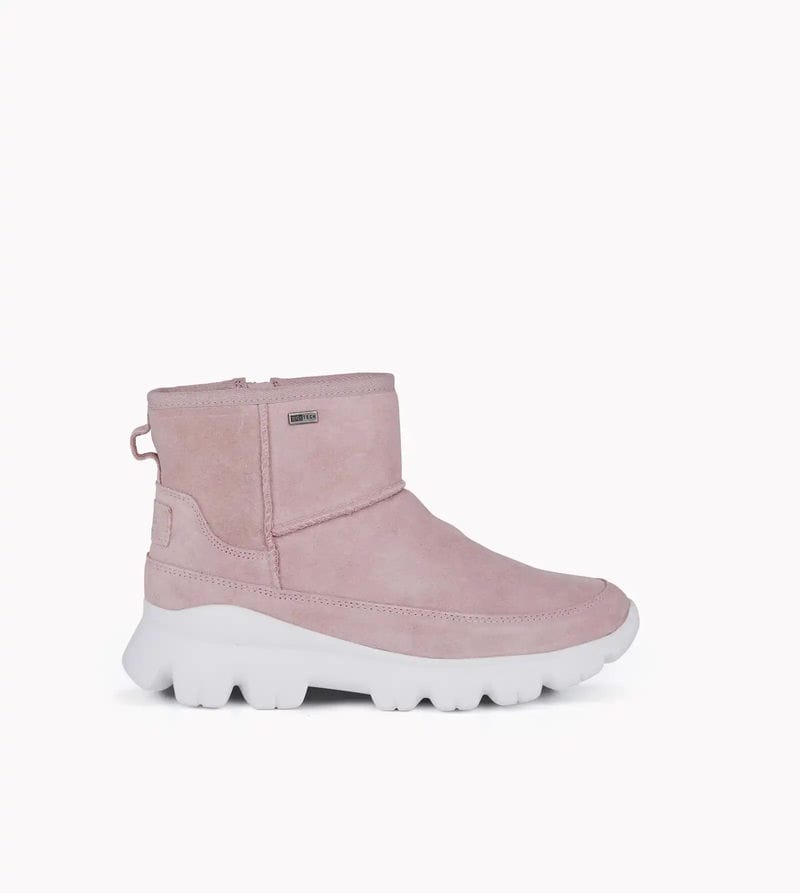 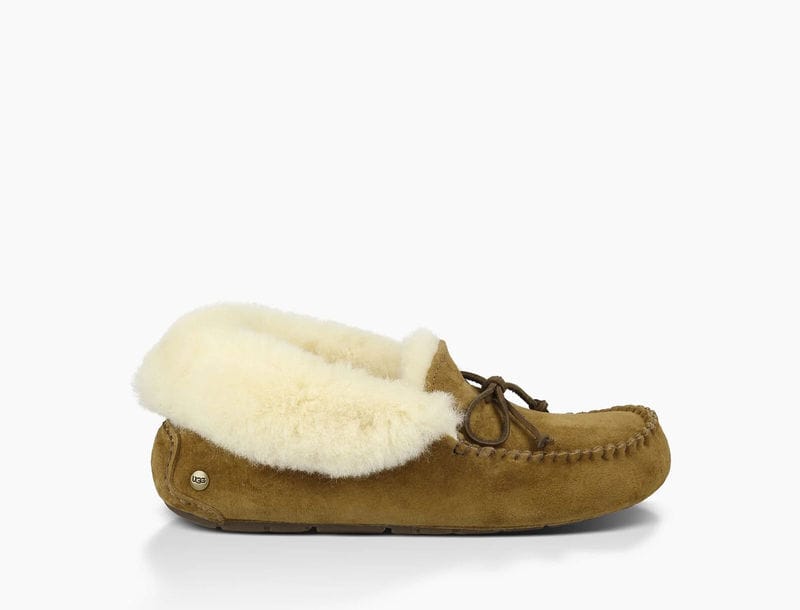 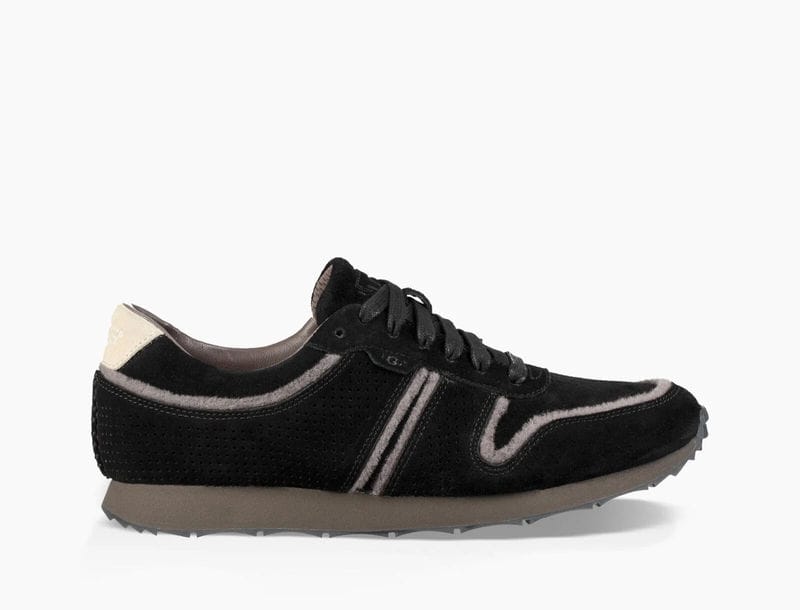 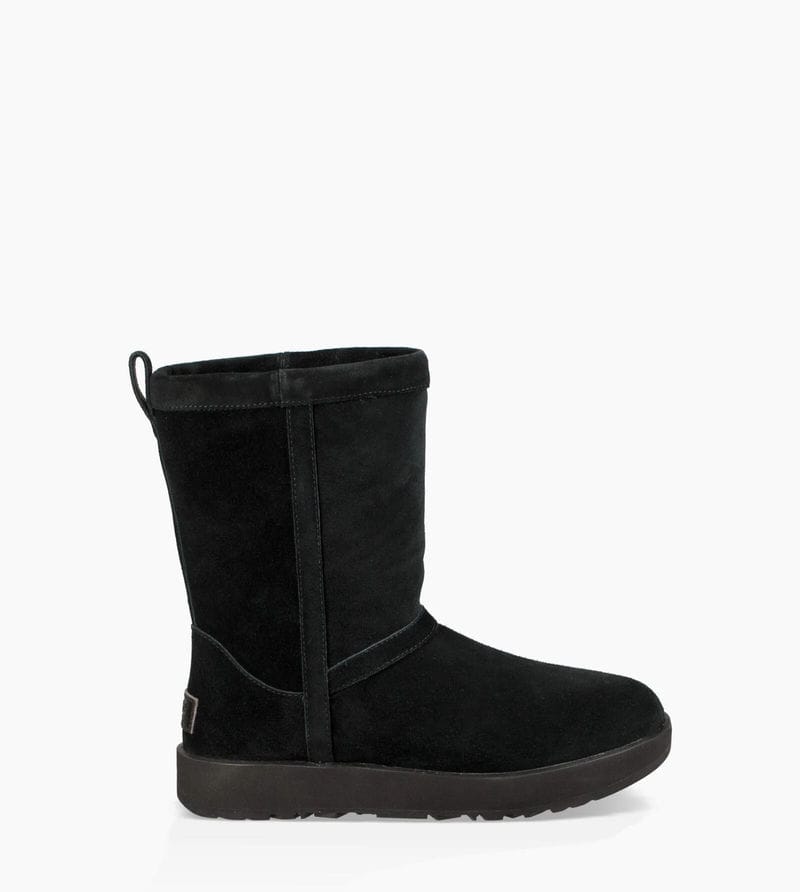 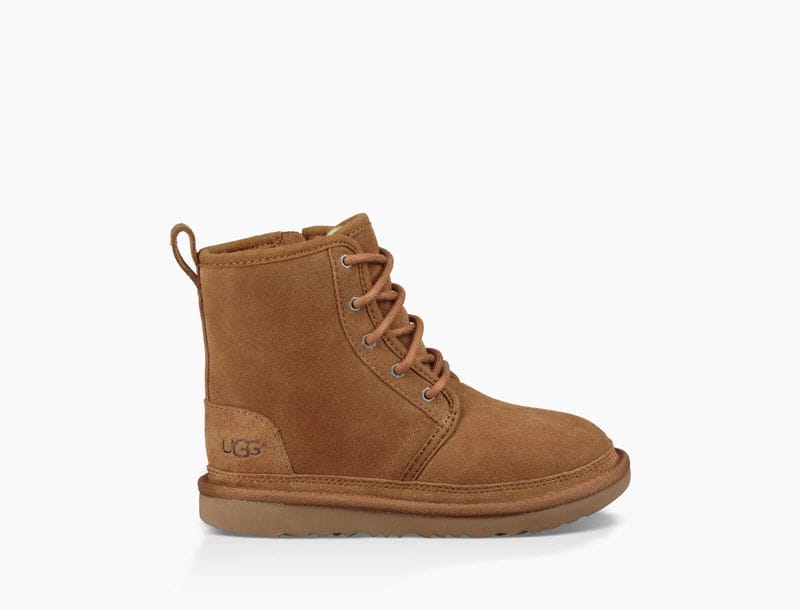 We have 107 UGG deals and 63 UGG discount codes on Latest Deals.

What do you think of this UGG deal?

I love UGG and they last for ages. I will happily check it out this sale, thank you for sharing!

Once I had a pair of uggs I would NEVER go back to any other brand, love them!

Great boots and even better now they are on offer! Thanks for sharing!

UGG REALLY HAPPY NOW THANKS FOR SHARING DEAL THANKS

Love Uggs going to see what I can spend my xmas money on, thank you

This good for this winter. Wow fantastic deal and good price. Thanks for posting this product