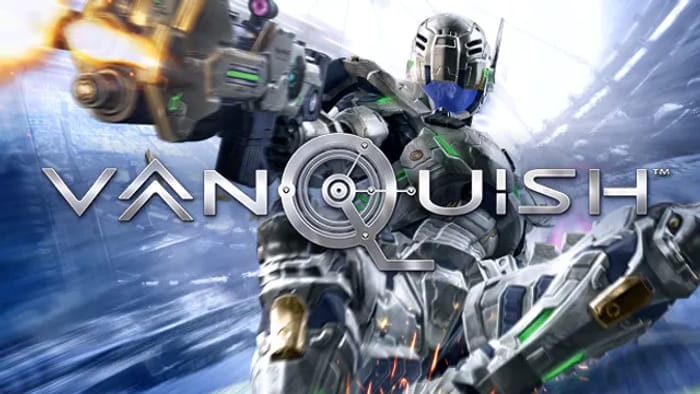 Gear up in the Augmented Reaction Suit as government operative Sam Gideon and become the ultimate weapon. Combine unrivaled firepower with superhuman speed and agility to take down a huge variety of deadly robots.

We have 277 Fanatical deals and 20 Fanatical discount codes on Latest Deals.

What do you think of this Fanatical deal?