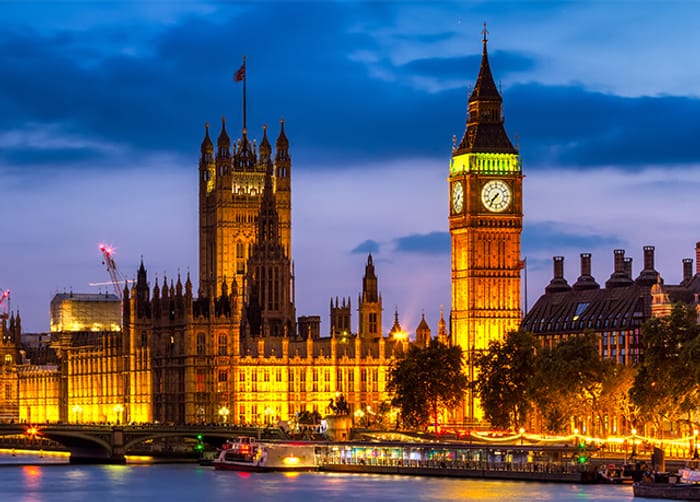 A fabulous stay at a boutique, movie-inspired London hotel in an elegant building in Leicester Square, including breakfast

Built in 1898, this property wows with a grandiose terracotta facade and rather impressive interiors, designed by Soho Farmhouse architect Michealis Boyd. There’s a film theme throughout, with headshots of 1950s movie stars in the corridors, and black and white silent films projected in the lift and lobby.

Dining is a classical French affair at Le Petit Bistro – the chic and modern ground-floor restaurant that opens daily for breakfast. Later in the day, sip on a pre-dinner cocktail and soak in the vibrant atmosphere at the bar.

It doesn't get much better with this London postcode: with the hotel offering you a front row seat to Leicester Square’s glitzy and glam film premieres, you're in the heart of the all the action, with theatres, galleries, shops and more all within an arm's reach.